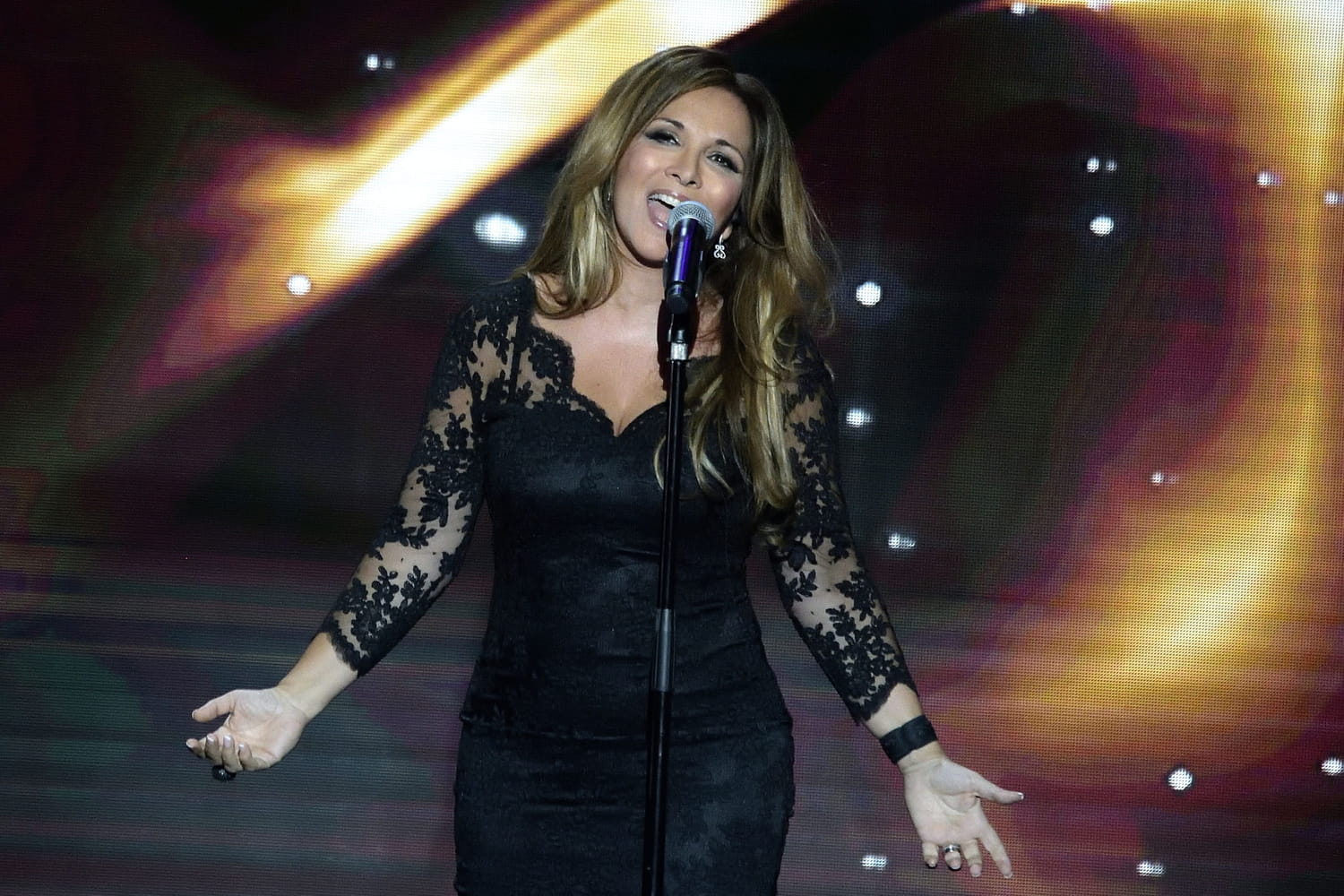 what illness does the singer suffer from?

HELENE SEGARA. Singer Hélène Ségara, who participated Monday evening in the program “Who can beat us” on M6, revealed many comments on her physique.

“Stop covering up Hélène Ségara.” On Twitter, Monday evening, comments burst out on Hélène Ségara, who participates in the M6 ​​program Who can beat us?, alongside Marie Portolano, Philippe Etchebest, Mac Lesggy and Cristina Cordula. But it is not the general culture of Hélène Ségara that has made the most talk, but her physique, many have been the attacks on the supposed weight gain of the singer. “Obviously. And as I expected, the comments to my intended on social media are gratuitous and nasty,” the artist wrote on his Instagram account after the show aired.

But as several Internet users have pointed out, Hélène Ségara suffers from a rare eye disease and the treatment, based on cortisone, is responsible for the physical appearance of the former Esmeralda. His illness, irreversible macular degeneration, forced the artist to undergo numerous operations. In 2022, Hélène Ségara was also forced to “limit [s]a tour”, evoking on RTL a “long and tiring” treatment.

So about her passage in Who can beat us, Hélène Ségara sends a message to her detractors: “It’s true, a year of heavy treatments have changed me and given me a lot of complexes. Unfortunately, I can’t do anything about it, other than fighting to keep smiling.”