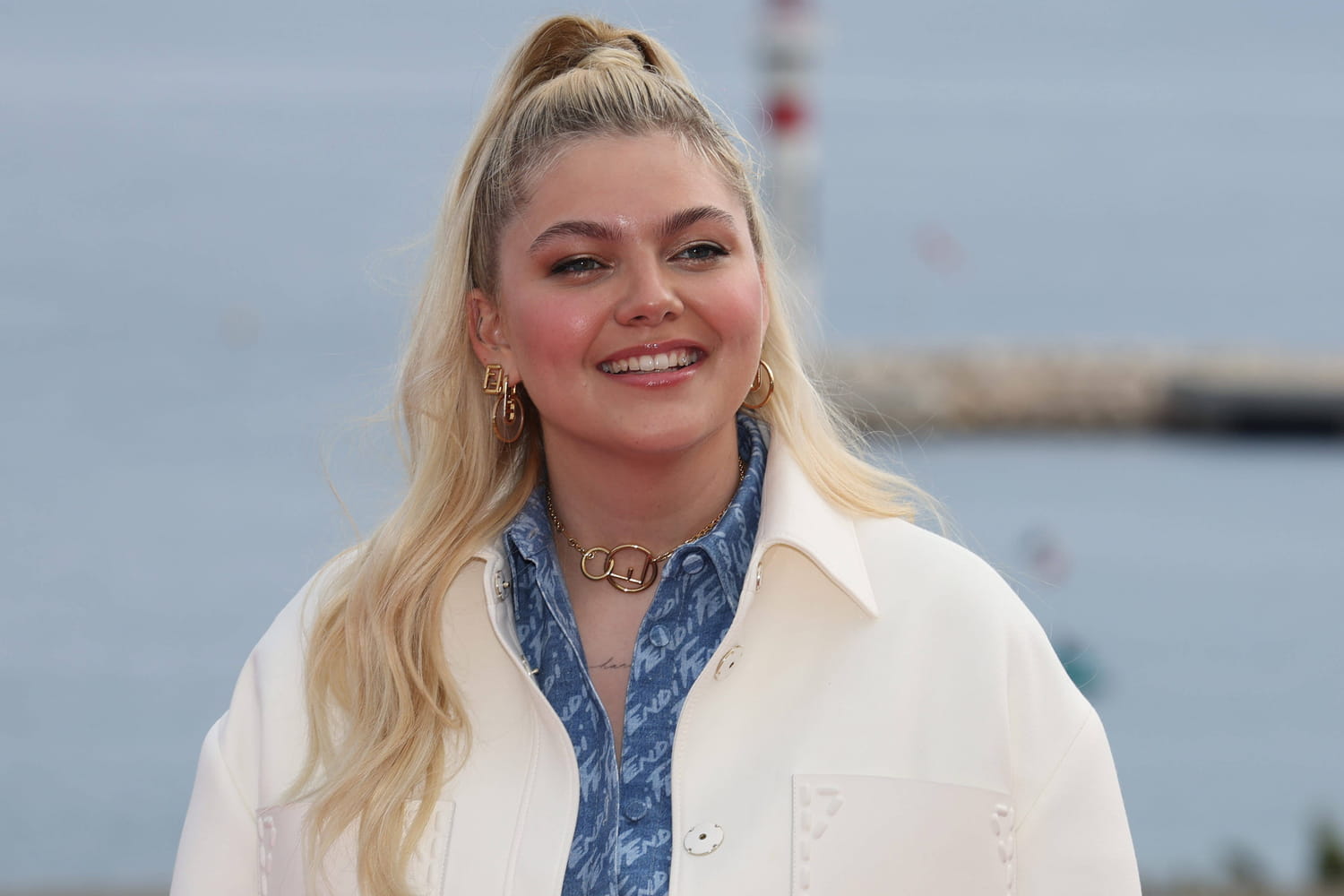 the singer drugged with GHB in Paris? What we know

LOUANE. Singer Louane filed a complaint after being taken by “strange symptoms”. Analyzes are in progress and an investigation has been opened.

[Mis à jour le 14 juin 2022 à 13h35] Was the singer Louane a victim of the date rape drug? According to information from Le Parisien, she reported to the police station in the 8th arrondissement of Paris on Monday, June 13, to file a complaint. A police investigation has been opened. In the evening, Louane had gone for a drink in the Montmartre district with her daughter’s nanny. After having a drink, the only one according to the singer’s words, she “started to feel ‘strange symptoms'”, according to a police source interviewed by the newspaper, namely “dizziness, nausea, vomiting” and she ” staggered.”

After these symptoms, Louane reportedly called a doctor on her way home, not far from the bar. “The latter immediately thought of GHB poisoning and advised Louane to go to a police station in order to have a requisition for a blood test and thus determine the poisoning”, explains Le Parisien. Blood tests are in progress.

Louane back on the small screen. Viewers reunite with the singer in the miniseries Visions, broadcast on TF1 from Monday May 16, 2022 and in which she plays the role of a young psychologist named Sarah, in a relationship with a police officer who is investigating the disappearance of a little girl. A new challenge for Louane and the opportunity for us to take an interest in her private life, recently announced by the arrival of a little girl, Esmée, born of her union with Florian Rossi, with whom the singer went up, in last November, the steps of the NRJ Music Awards, in front of a crowd of photographers.

Florian Rossi, was born on July 14, 1990, Télé-Loisirs report. Musician, he plays the guitar or the piano, evidenced by his photos on Instagram. He took part in the tour of Stromae, the Square Root Tour, in 2014, before working with many artists such as Kendji Girac, Aya Nakamura or Soprano. Months before the formalization of their couple, the rumors concerning his relationship with Louane had gained momentum, several fans claiming that he was indeed the hidden companion of the singer. Until Monday, June 8, 2021. A hell of a turn for the artist, who had been silent for several years.

The singer is therefore on the poster for the TF1 mini-series, Visions, which began this Monday, May 16 on TF1. A program of six episodes, in which Louane therefore plays Sarah, a young psychologist in a relationship with a policeman who investigates the disappearance of a little girl. As a psychologist, the character of Louane also accompanies a little boy with supernatural powers: he sees dead people. It is this closeness with a child that seduced the singer in the scenario of Visions. “It’s the first time that I have such an adult role. It was very interesting to have this parallel with a child. I love kids,” she confides in this regard to the Parisian. “Gentleness with children” is also her only point in common with her character, she adds to the same source.

After months (years?) of silence, Louane returned to social media in June 2020 to announce some great news. “It’s been a very long time since you’ve seen me on the networks and I’ve missed you a lot,” began Louane in a video posted on her official Instagram account, on which she communicated about her professional life only. “I’m coming back today to talk to you about something a little special”, added the young singer, who explains that from now on, her professional account and her personal account will merge, giving her fans access to publications that have remained until now. reserved for his relatives. On this famous Instagram page, we therefore discover the companion of Louane, the artist Florian Rossi (whose identity had never been formalized before that), but also the first name of their daughter, born in March 2020: Esmée.

Singer Louane appeared at the Jean-Paul Gaultier fashion show, Wednesday January 22, 2020, at the Théâtre du Châtelet in Paris, revealing her baby bump and therefore formalizing her pregnancy. Before this remarkable release, her last public appearance was in September 2019, when she participated in the Charity Day operation in Paris. A few days earlier, she had come on the set of the show Click, by Mouloud Achour on Canal+, to respond to the grossophobic attacks of which she had been the victim. After that, radio silence. Until the creation of this new Instagram account.

If the singer Louane, who made her return to the screen in May 2022 with Visions, after devoting herself to her family life, she has not forgotten the music. “I’m preparing my fourth album, she says in the columns of Le Parisien. I can’t announce a date yet, but I’m teasing songs on the networks. During the concerts, we’ll do something new. I want to to make more films but it will never be at the expense of the music. That’s what matters most to me.”

Her return to the front of the stage was also an opportunity for Louane to confide in the loss of her parents, when she was 16 and when she met with success thanks to her participation in The voice, on TF1. His father, then his mother, ill, died within a year of each other. “I think I was wrapped up really well. And then I got really locked into work, because I needed to do something else. And I think clearly, being able to focus on the album , go quickly on tour … I think it saved me a lot”, confides the young woman in the show seven to eightaired Saturday May 14, 2022 on TF1.

“It shifted things in terms of grieving obviously and I think I broke out a little later. But at the time it gave me strength, it held me in place and it made me feel better. allowed to move forward”, adds Louane facing the camera. And to remember: “I also think that thanks to that, even if I took a long time to mourn, it was really sweeter.”