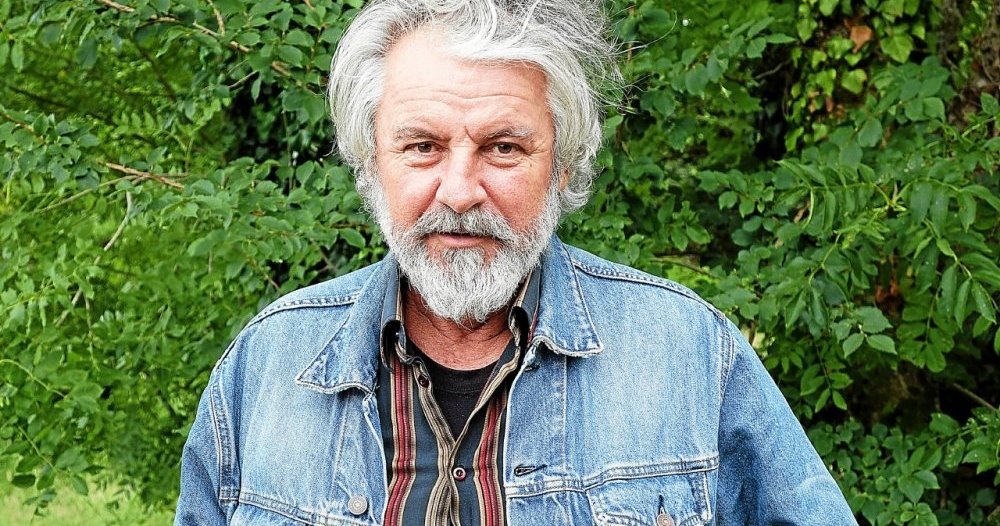 
Louis Bertholom will be signing his latest work, “La lyre du silence”, on Friday July 29 from 10 am to 12.30 pm in the creators’ studio-gallery “Par Vents et Marées”, in Beg-Meil. The Fouesnant poet will also present his other books there. “La lyre du silence” is a series of short poems written in the form of a set of four quatrains for the most part. Current topics, rants and artistic tributes punctuate this book of more than 300 pages, alternating emotion and humor as well as beautiful texts on Breton landscapes.

Translated and published in twelve languages

Louis Bertholom is the author of twenty books, artist’s books, CDs and DVDs. He received the Xavier-Grall Prize for his body of work. He gives recitals with jazz musicians, publishes in magazines and appears in nearly 80 anthologies around the world. He also co-organizes literary fairs and evenings in Cornouaille and participates in numerous festivals in Quebec, Africa and Europe. It is translated and published in twelve languages.

Louis Bertholom takes part in writing and orality workshops in schools, colleges, high schools and has given recitals in universities. Heir to the bards of Brittany, he is also activated by the Beat Generation. The academic Alain-Gabriel Monot recently updated a biography, “Louis Bertholom, the poem as a cry”, published by Yoran Embanner. On July 29, he will undoubtedly talk about his next work to be published by Éditions Sauvages: “L’échaire des dunes”, an ode to the shore from Kerler to Fouesnant.