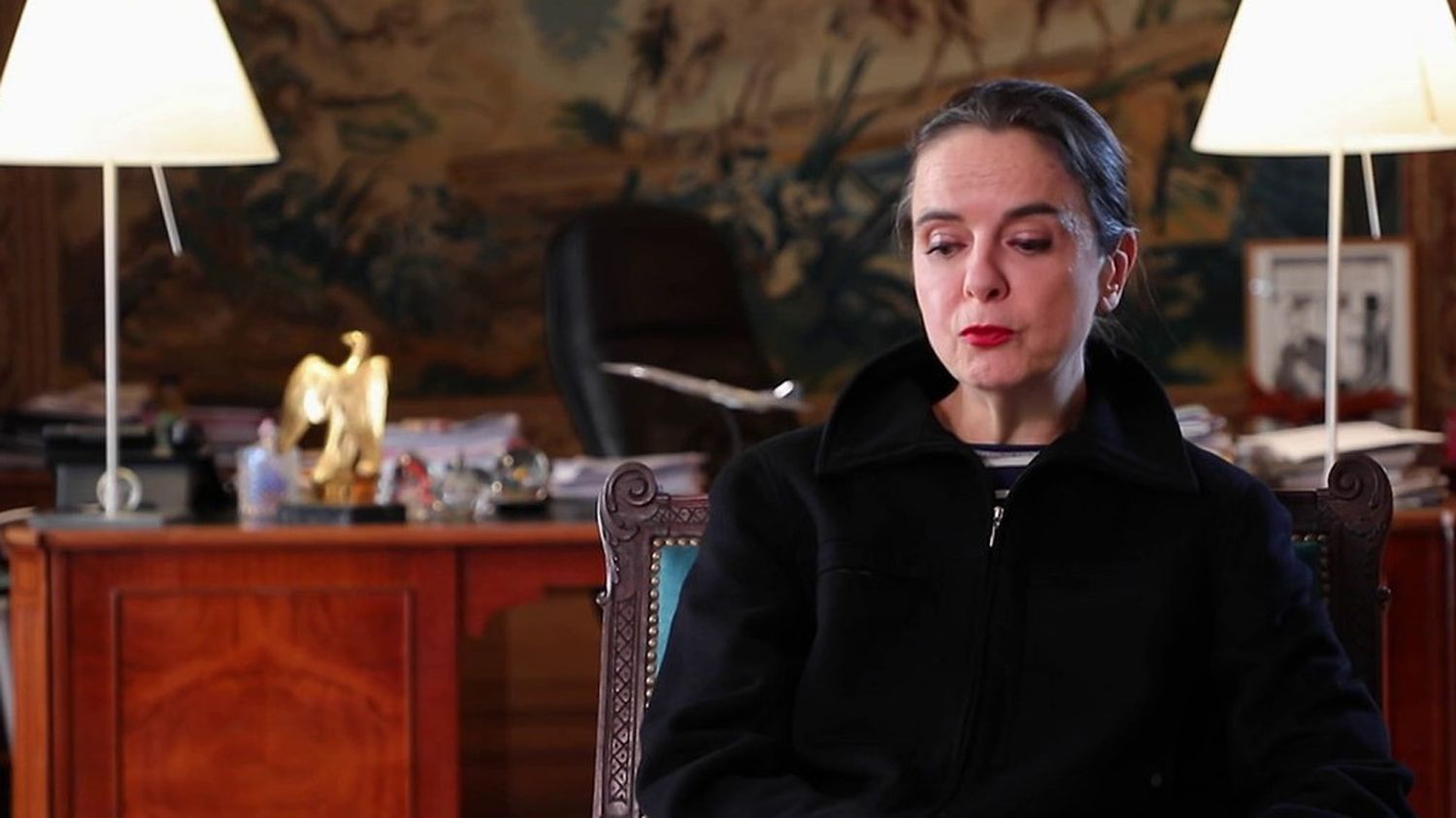 she pays homage to her father with her latest book

She is the most eccentric of Belgian authors. For 20 years, there has not been a literary return without her: the editorial staff of 13 Heures met AmÃ©lie Nothomb.

It was at the Belgian Embassy in Paris that the editorial staff of 13 Heures met AmÃ©lie Nothomb. For her thirtieth novel, she gives life to her father, Patrick Nothomb, by slipping into her habits as future ambassadors. It is a biographical novel that looks like a fairy tale. An office that “could be his. It’s moving. My father was an ambassador as one can idealize it, he was very close to an incredible point”, says AmÃ©lie Nothomb.

His father was part of the “biggest hostage prize of the twentieth century”, in Congo. “There were 1,600 white hostages, and my father saved the lives of the vast majority of them.” His father died in early 2020, is this novel a way to say goodbye to him? “Losing your father is a ordeal (…) but not being able to go to his funeral (…) it was terrible”, remembers the author, moved.

2021-10-09
Previous Post: Paul Taylor, the “so British” ambassador of the French language
Next Post: VIDEO – Dominique Farrugia in a wheelchair, looks back with emotion on his handicap