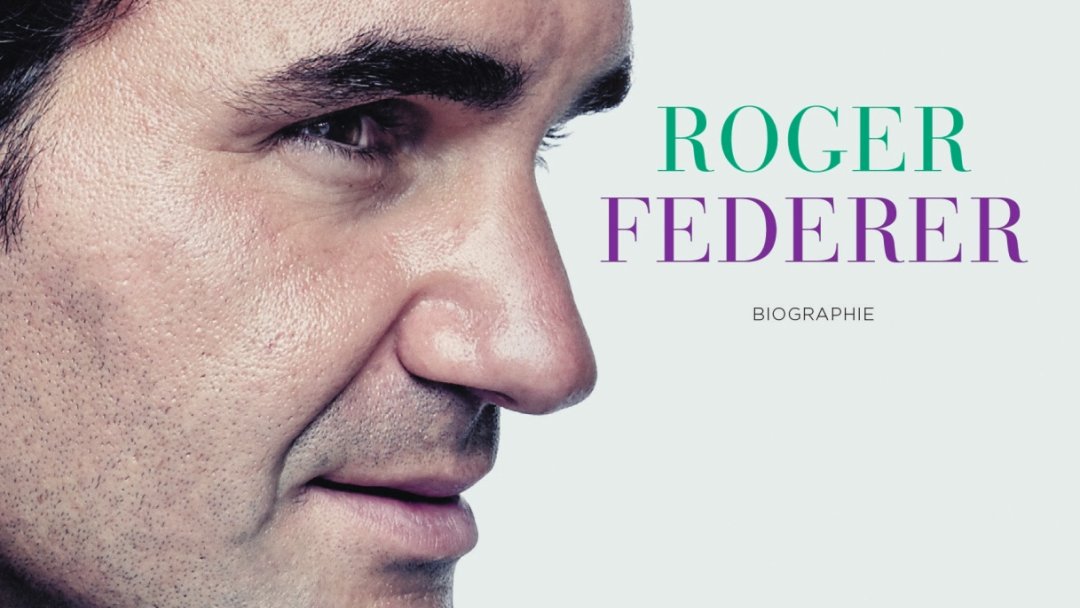 “Roger Federer”, the latest biography of the Basel player

Everything has been said, everything has been written about Roger Federer. Almost everything, in fact. Because reading “Roger Federer”, the latest biography of author Christopher Clarey, is worth its weight in information and emotion. The American journalist has certainly not obtained the cooperation of the Basel – “He had already refused for books in Switzerland”, he specifies in “L’Equipe” -, but he knows enough about the ex-number 1 in the world for having worked with him for more than twenty years and obtained a number of exclusive interviews, with the player, the members of his team as well as his historical opponents, Nadal, Djokovic or Sampras.

The praise of the greatest

Christopher Clarey tells, through… 590 pages, the story of this promising young Swiss tennis player who became the most adored athlete on the planet. “You will never get a better insight into the life of Roger Federer, his personality on and off the courts, than in this book,” says Chris Evert, the former champion. “Roger Federer plays tennis like Michelangelo painted,” compares Martina Navratilova. “Each stroke is perfect and succeeds with a masterpiece.”

Read also : Tennis: why Roger Federer could end his career in Basel

The American author specifies in the French daily, about the Bâlois, “that he never lied to me during all our interviews. He does not cause all the news but, if you ask a question, he answers, he does not evade.

He still remembers an interview in Paris, on the terrace of a hotel, “where he was super cool, quiet, in this completely crazy luxurious place”.

“Roger Federer” is available from Flammarion editions and in all libraries.