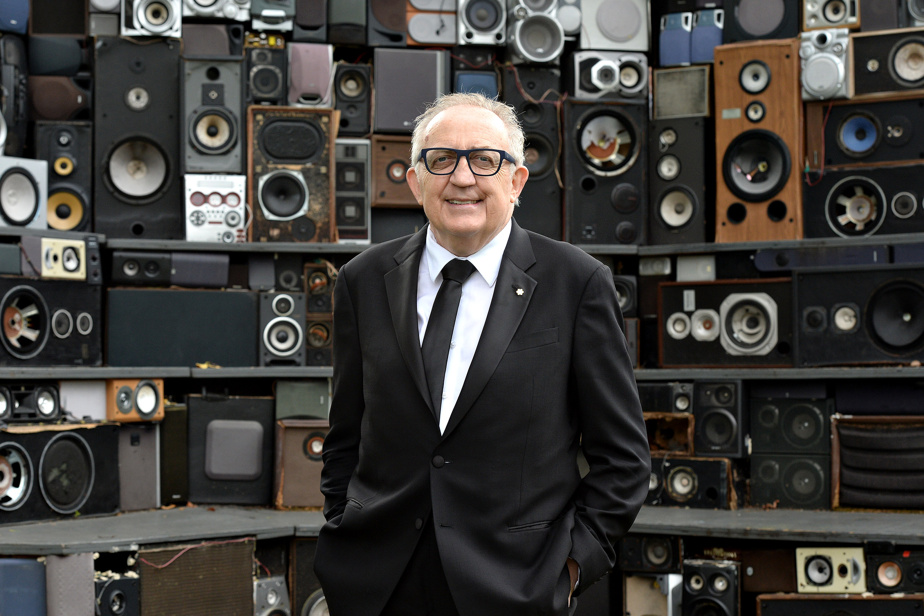 (Quebec) The principal guest conductor of the Orchester symphonique de Québec, Bramwell Tovey, died Tuesday at the age of 69.

Born in London, Bramwell Tovey has been Principal Guest Conductor of the Orchester symphonique de Québec (OSQ) since 2021.

The conductor and composer was also principal conductor of the BBC Concert Orchestra in London and artistic advisor to the Rhode Island Philharmonic, in addition to being artistic director of the Calgary Opera, according to his biography on the website of the OSQ.

Mr Tovey died on Tuesday at his home in Barrington, Rhode Island in the United States, surrounded by his family, a day after his 69e anniversary, the Rhode Island Philharmonic said in a statement Wednesday.

Mr. Tovey was accelerated with a form of sarcoma in May 2019 and underwent surgery at the Dana-Farber Cancer Institute in Boston in June 2021. He then enjoyed a brief period of remission, can we read in the press release, before the cancer recurred last January.

“Even if he was not able to be present with us as much as we would have liked, during the last season, he was able to leave his mark within the Orchestra. His exceptional charisma, his great qualities as a unifier and his humanism were particularly appreciated. We remember him as a good, generous and committed man,” said the Orchester symphonique de Québec in a statement.

Maestro Tovey was to conduct a series of six concerts with the Orchestra during the 2022-2023 season.

“Bramwell Tovey was a dear friend and colleague, and a person of uncommon ability, warmth, humour, sincerity and kindness. From the youngest student to the most revered guest artist received the same level of care and attention,” he reported.

Mr. Tovey, a Grammy- and Juno-winning tubist and pianist, played in the Salvation Army Marching Band early in his musical career, according to the Rhode Island Philharmonic.

He developed a friendship with Leonard Bernstein that began in 1986 when — according to a biography on Mr Tovey’s personal website — he acted as a last-minute stand-in on the opening night of the London Symphony Orchestra’s Leonard Bernstein Festival. , in the presence of the maestro himself.

He is survived by his partner Verena De Neovel, his children Ben, Jessica and Emmeline, and his grandchildren.

The concert of the Orchester symphonique de Québec, scheduled for this Saturday at Domaine Forget, will be presented in his memory.

The Rhode Island Philharmonic’s 2022-23 season will also be dedicated to the memory of the deceased.