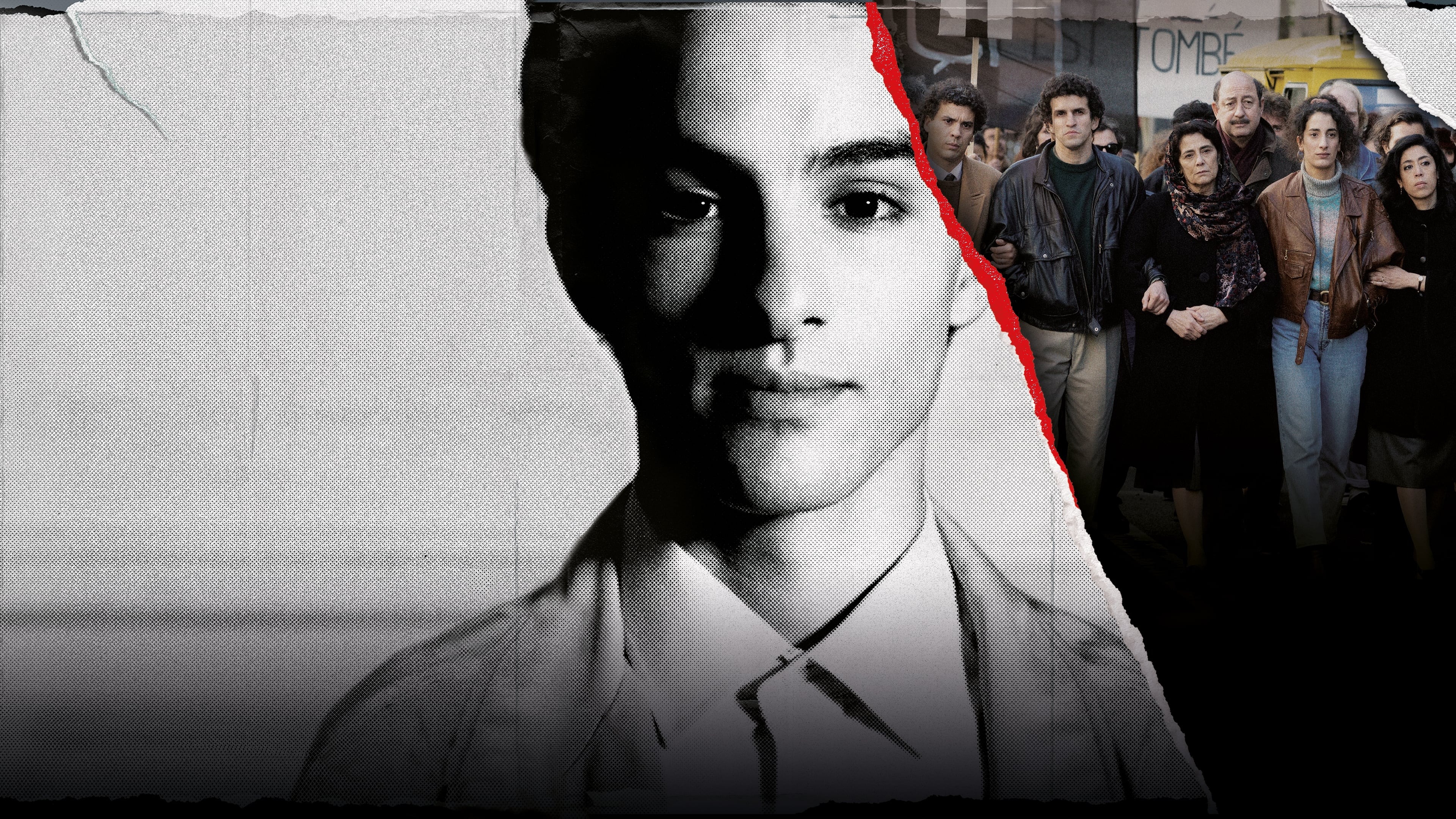 Oussekine: the screenwriters explain the genesis and the end of the series

Available on Disney+, the “Oussekine” series paints a moving portrait of Malik Oussekine’s family in four episodes. The screenwriters of the program told us about the genesis of the project and also returned to the meaning of the earth-shattering conclusion.

Series Oussekine navigate between several eras and several events. The main one is logically the death of Malik Oussekine at the age of 22, on the night of December 5 to 6, 1986. While returning from Saint-Germain-des-Prés where he attended a concert by Nina Simone, the young man found himself caught in clashes between police and demonstrators. who protests against the Devaquet law. The student flees and takes refuge in a building hall where acrobats venture to enter to beat him up, he will not get up.

The program is interested in the events that followed the tragedy, in the popular mobilization that it revealed but also in the trial of the two police officers responsible for his death. Oussekine is mostly a poignant portrait of Malik’s family, which examines the links between its different members, their respective places within the home, their desires, their anger and their sadness. An intimate fiction where the modesty of the characters turns out to be overwhelming.

A memory of youth as a starting point

Antoine Chevrollier is in charge of the series. The showrunner signed the staging of the four episodes, the origin of which is none other than a striking memory of youth. We had the chance to meet the director, who explained to us:

In 1994, when Hatred by Mathieu Kassovitz, there is in parallel a rap album which accompanies the release of the film with lots of very good songs, including one by Assassin called The Killing State. The refrain was: “The murderous state, an example of Malik Oussekine”. I am in Longué-Jumelles, in my little village in the depths of Anjou and there is something in this name, in this first name, which is etched in my memory.

I go up to Paris with the wish to make cinema and then here, I can by various means lean a little more on this history. I realize this is a story that has never been told. What obviously interests me is what happened in this hall the night of December 5 to 6, but the more I dig, the more I realize that what interests me is the family trajectory. , it’s the fight of the family and it’s also the story a little broader, that is to say the societal context of the time, and how to be able to link all that.

Antoine Chevrollier and his co-screenwriters Faïza Guène, Julien Lilti, Cédric Ido and Lina Soualem also discussed the last minutes of the program with us. Rather than ending with textual insets that often wrap up biographical or fact-based projects, Oussekine closes on three striking shots of Sarah, Ben Amar and Mohamed Oussekine, just after the judgment of the police. Three portraits which clearly show that time has passed, but above all that appeasement is possible, even if the fight is not over.

Faïza Guène said of this choice:

It’s a conversation that took a long time to arrive at this bias. It’s also finding meaning in the choice to interrupt the series in this way. Finally, we are still with them until the end, that is to say that we leave something in suspense, it is a decision that we make. And then after, the fact of finding Malik’s brothers and sisters, as they are today, there we plunge people back into reality. He passed 36 years. (…) It is a reality for many families to go through this. So all of a sudden, we come back to reality. (…) To end like that, it is almost a logic compared to the beginning.

Also to put behind this piece, which is a poem by Tim Buckley, mermaid song. It’s a magnificent poem, and which for me also tells the relationship we all had with this family. (…) It is also a message to the Oussekine family and to all those people who have suffered this kind of injustice. This music, this poem is not just a coincidence, it is just to try, a little bit, to comfort them.

Oussekine is available on Disney+.