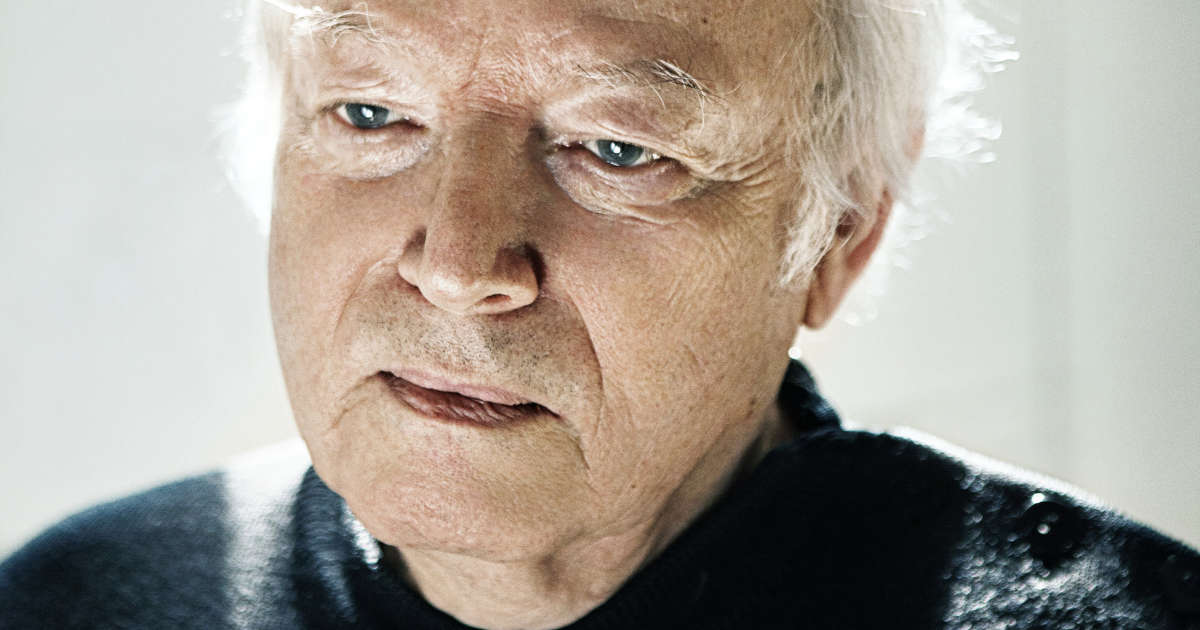 With his publishing house POL, he publishes many future giants of French literature. The program “A whole life”, this Saturday, remembers with delicacy the man of letters, suddenly disappeared in 2018.

For thirty-five years, Paul Otchakovsky-Laurens (1944-2018) insisted on opening the envelopes of the manuscripts himself. The publisher of Georges Perec, Marguerite Duras, and many others, never abandoned his greedy curiosity, his desire to discover new voices. Remarkable attention and a passion that immediately conquered Emmanuel Carrère. “When we started to publish at POL, we said to ourselves “maybe I’ll make my life as a writer there” », remembers the one who released almost all of his books in the same house. The founder of POL editions suddenly disappeared in a car accident at the dawn of 2018. Julien Thèves pays tribute to him with a touching portrait broadcast in A lifetime, on France Culture.

Through excerpts from autobiographical films, we discover the origin of a vocation and the dramas that marked the childhood of Paul Otchakovsky-Laurens. We also hear some great figures of the house, and his widow, Emmelene Landon, survivor of the accident. All use words tinged with grace and tenderness. “Juvenile”, ” beautiful “, “ prime jumper”. If Marie Darrieussecq describes a complete man, of those who come to your bedside when you call them in distress at 2 a.m., she also says the jealous and possessive character of the one who was very rude with the agents who tried to sting him its authors. Delicate and laughing without being hagiographic, this documentary recounts both the trajectory of a man and the soul of a certain era.

2022-06-10
Previous Post: UK’s credit spread will widen in this cost of living crisis
Next Post: [Grand angle] Dimitri Mitropoulos, the “priest” with the devil in his body