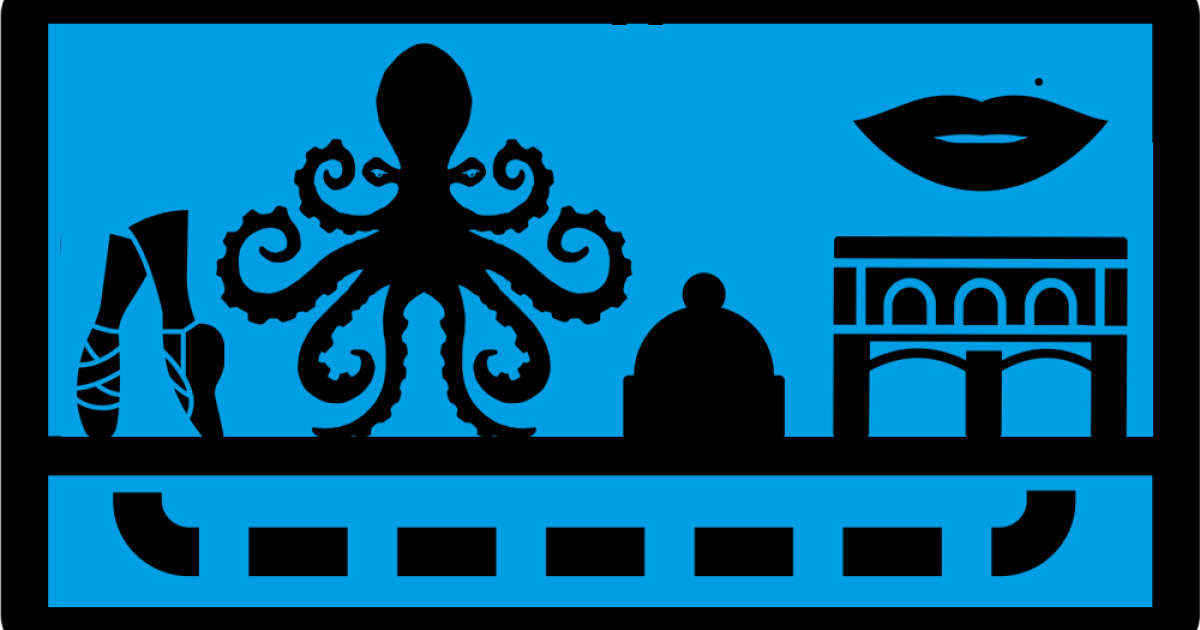 Lola Lafon, Erin Hortle, Marilyn Monroe… The selection of paperbacks of the week

PLEIN LES POCHES – A great novel about dance, life, humanity; a woman suspended on the pulse of octopuses; Morocco, 1950s… Our selection of the week in the paperback department.

Keep your head up, smile no matter what. Slice through the air gracefully, even when internally laminated. Beneath its falsely saved appearances, dance is always suffering. The scratches left by the underwiring of the bustiers on the armpits, the grids engraved by the fishnets on the skin of the thighs, the bruises that stain the feet. These bruised bodies taken from a painting by Francis Bacon, Lola Lafon examines them, thinks them over, consoles them, with the grace of an impeccably choreographed writing, mixing high mastery and lively freedom, restraint and self-sacrifice. As if each word were a decomposed gesture, as if each sentence traced a movement, alternately ascending or abandoned, in a spin or motionless. She could have stuck to this admirable verbal ballet, that would have been enough to make capsize (France-Culture-Télérama Student Novel Prize) the great novel on dance that literature lacked. But this book has too much momentum, too much chest to stop there. Exemplary of lucidity, righteousness and intransigence, Lola Lafon is an author in touch with reality, an activist whose gentle marginality is coupled with a keen sense of the human. Read more
Ed. Babel, €8.70

Discover all our offers