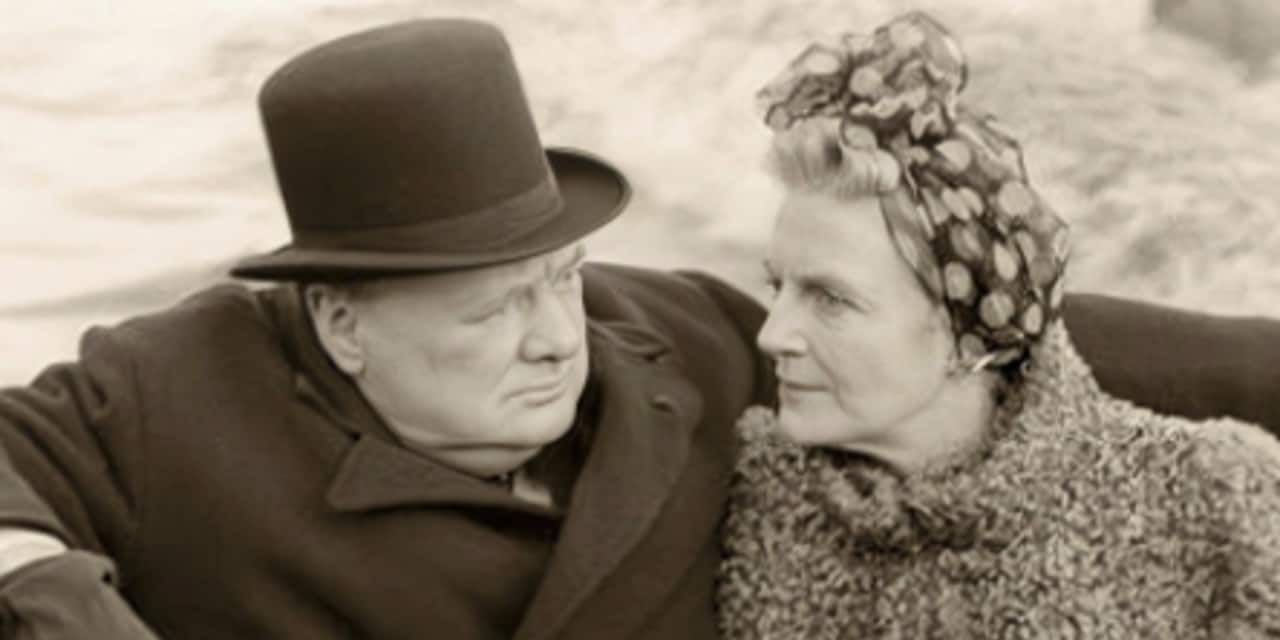 Lady Clementine Churchill, much more than the wife of the Old Lion

A passionate biography devoted to Clementine Ogilvy-Hozier passed down to posterity as Lady Clementine Churchill.

Clementine Hozier was born on April 1, 1885 in the Mayfair district of London. She belongs to a family of the penniless Scottish aristocracy. His mother Blanche Ogilvy is the daughter of the Earl of Airlie and his father Henry Montagu Hozier is a colonel, he was a military correspondent for the Times and discovered the Franco-Prussian war before embarking on telegraphy. Henry Hozier asks for the divorce it was for him a remarriage), accusing son wife of adultery. Clémentine is the second of the couple’s four children. Henry Hozier believes himself to be sterile, which casts doubt on the real filiation of Clémentine and the rest of the siblings.

Initially educated in Edinburgh, Clémentine and her sister Kitty parented with their mother in 1899 for Dieppe. This is where Henry Hozier will try to get his daughters back by dangling advantages and gifts. Kitty’s death from typhoid brings the family back to England.