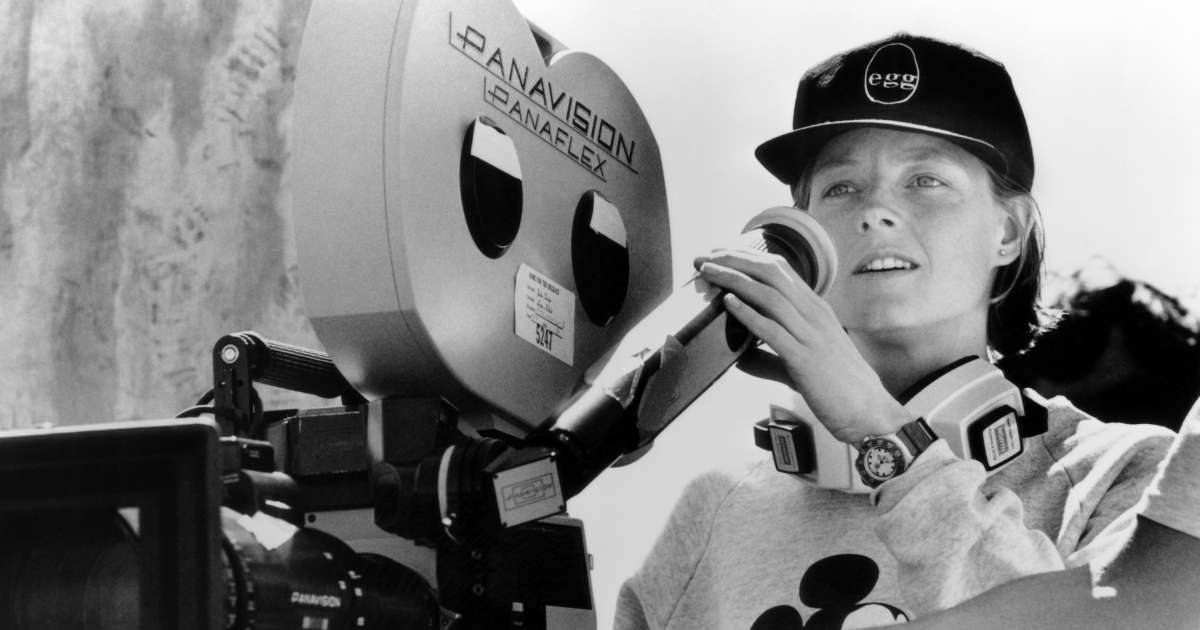 “How does the accuser Jodie Foster have a double talk with regard to her life, her films and her commitments? »

TeleObs. – The title of your documentary is not innocent. He evokes the way in which Jodie Foster is conditioned very early by her mother to become an actress.

Yal Sadat. – Long before he was born, his mother purposely moved to Hollywood Hills, a stone’s throw from the Walk of Fame. At the time, all the kids in the neighborhood went through castings. Jodie and her big brother Buddy also apply. At the age of 3, she immediately turns out to be very talented. After a few shoots, she established a reputation as a child with whom it is easy to work.

She then seems less a child star in the line of Shirley Temple than a miniature television worker.

Exactly. The public spots her face without remembering her name in “The Doris Day Show” or in very popular western series, like “Gunsmoke” or “Bonanza”. A little later, the signing of a six-film contract with Disney made him reach a new level of notoriety. But it was in the second half of the 1970s that she landed roles made for her, such as in “Freaky Friday” and “The Treasure Race” with David Niven, good-natured entertainment. The total ambiguity is that this promotion at Disney is delivered by the success of “Taxi Driver”, by Scorsese, where, let us remember, she plays an underage prostitute. Here is a paradox like only the 1970s produced.

You then revive a chapter t