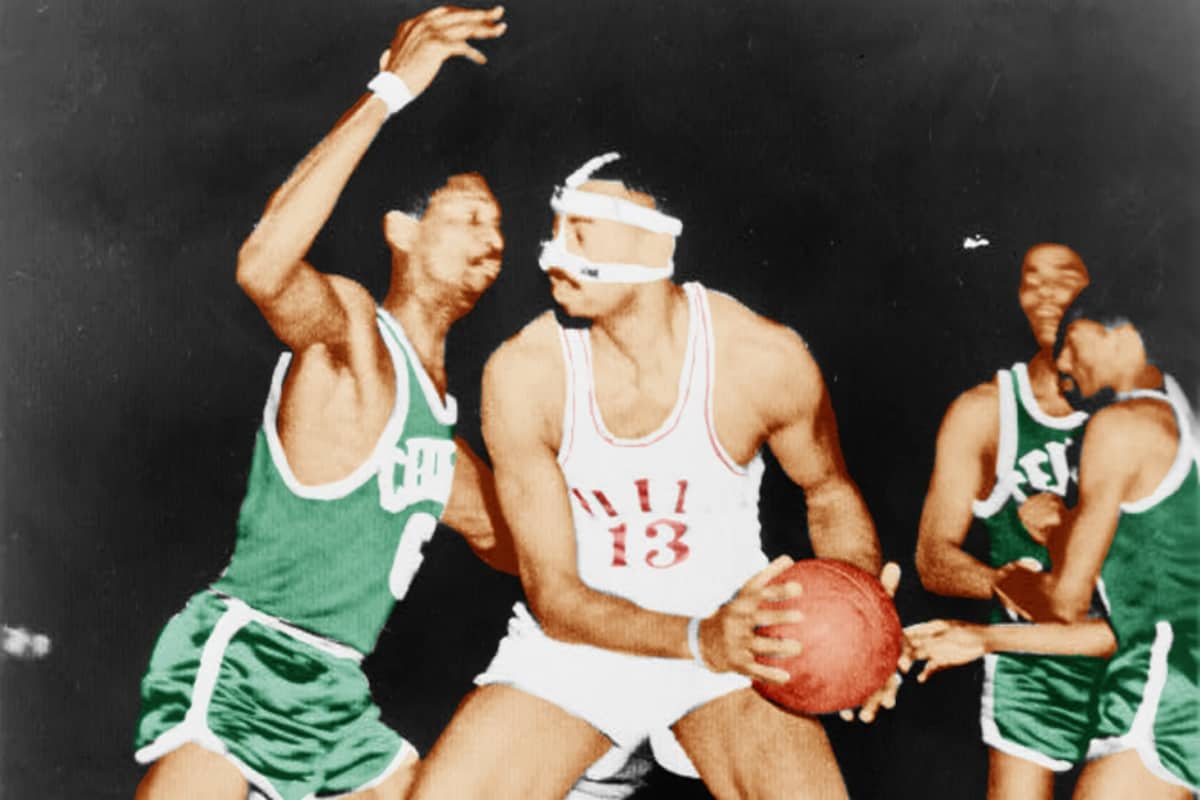 How Bill Russell drove opponents crazy even without scoring

In his book, “Russell Rules”, Bill Russell, who died on Sunday, said his best NBA memories weren’t tied to games when he achieved outrageous statistical performances. In his eyes, psychologically dominating an opponent was more important than blackening the boxscore. And also more efficient in its quest for ever more rings…

“My best games were rarely the ones in which I had the best stats. I was once asked what was the best game I played. I first thought of this playoff game where I compiled 30 points and 40 rebounds against the Lakers, but I told myself that there were plenty of games where I had fewer points, rebounds or blocks, and where I even ended up at 8 or 10 points, but in which I was much more efficient.

I knew that in these matches, I was in the minds of the opponents. I saw how they changed their shots or refused to take them for fear that I was near them, even when I wasn’t. During these games, I would sometimes be on the bench and watch what was happening. Opponents seemed to be looking for me even though I wasn’t on the pitch,” he wrote in his biography.

The title of Defensive Player of the Year did not appear until 1982. Otherwise, Bill Russell, through his game intelligence and the psychological hold they had on all NBA forwards, would have collected it at for sure… The counterattacks were not yet considered when the greatest champion in history was on the court, but he would have defied understanding there too. Meanwhile, Russell finished his career with 22.5 rebounds on average, barely less than his rival and friend Wilt Chamberlain.

A few sentences from The Russel Rules to illustrate the greatness of Bill Russell, his vision of basketball and his unquantifiable impact on the game pic.twitter.com/LHpizHo2x1

Bill Russell & Wilt Chamberlain: their wild rides on US roads