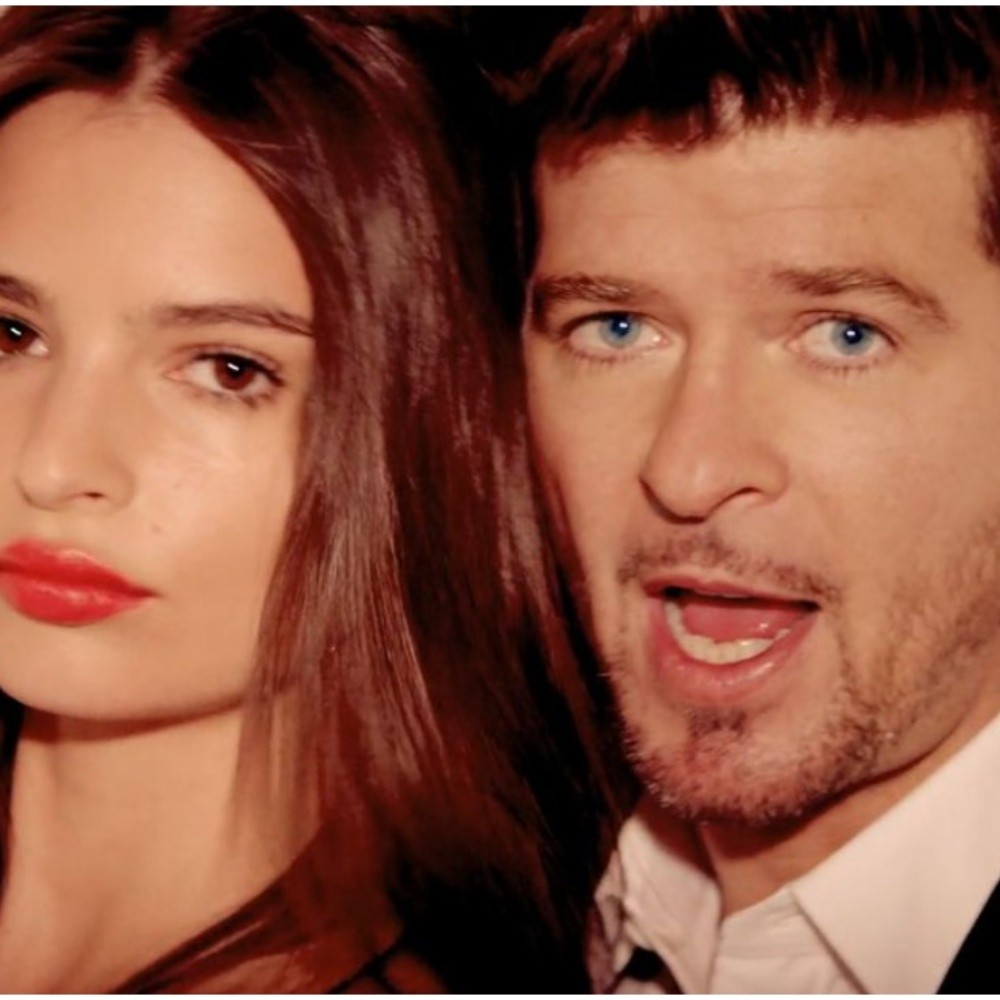 The American model and actress Emily Ratajkowski, who stood out in her participation in the music video for “Blurred Lines”, a 2013 hit by Robin Thicke, has revealed that she was harassed by the singer, who would have touched her without her . consent during recordings.

The Sunday Times reported that Ratajkowski presented details of this fact in “My Body”, his upcoming biographical book, assuring that he initially had no problem undressing for the uncensored version of the video. However, the model points out that there was a time when Thicke would return to the set a little drunk to record alone with her.

You may also be interested in: Britney Spears’ father suspended as guardian of his estate

Ratajkowski says he suddenly felt the â€œcoldness and strangenessâ€ of a stranger’s hands reaching up to his bare chest from behind. I instinctively stepped back, glancing at Robin Thicke. He smiled and stumbled back, his eyes hidden behind his sunglasses. My head turned to the darkness beyond the plateau. ”

Ratajkowski describes that at that moment, she heard the crackling voice of director Diane Martel when she asked her if she was okay. The model commented that she hadn’t made any public statements before because she didn’t want to think about it and was looking to protect the work environment that Martel created for the other models in the video. It would have been the same director who convinced him to be a part of the project.

You may also be interested in: Mark Hoppus finally found himself cancer-free

So far, Emily Ratajkowski or Robin Thicke have not made any statement about it. “The Sunday Times” reveals in its report that Martel corroborated the details of this story, supporting the model’s accusations against Thicke, who according to the director apologized to the model, although “he would not have returned it. sober â€.

2021-10-03
Previous Post: Death of Bernard Tapie at 78: the shooting of the Netflix series with Laurent Lafitte, in the role of the businessman, is present
Next Post: Braxton ranks English Standards