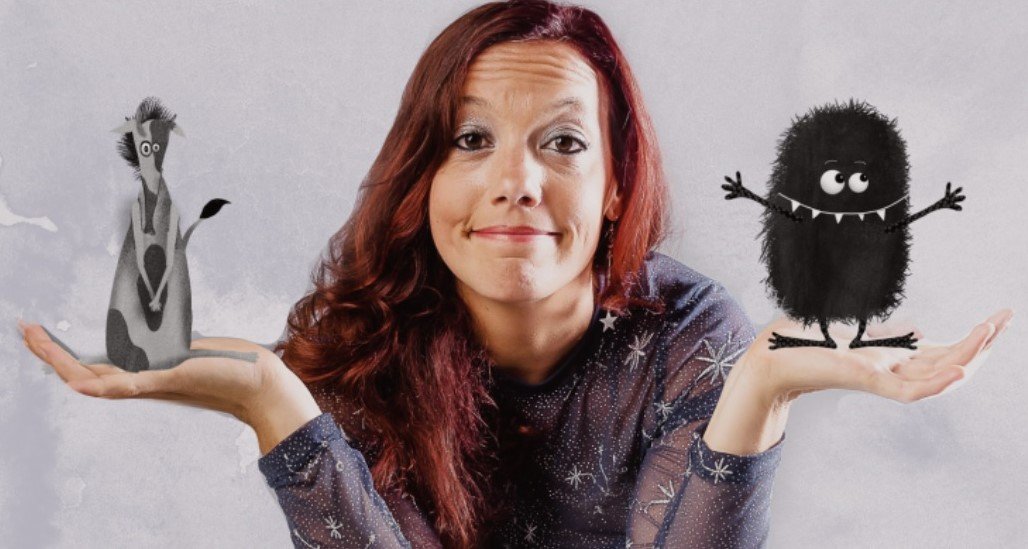 DIJON: “Fear of the dark”, a musical tale that explores everyone’s shadow

By: Kelly M. Walker
In: Biographical books
Passionate about Anglo-Saxon musical comedy and after having taken singing lessons in New York, the Côte-d’Orienne Claire-Marie Bellon-Systchenko is launching for the first time in a single-on-stage, this Wednesday, May 11 at the Feuillants theatre.

After obtaining a first prize in piano and an opera singing course, Claire-Marie Bellon-Systchenko trained as a professional actress in Paris, allowing her to play more than 300 times in the theater. Passionate about Anglo-Saxon musical comedy, the Côte-d’Orienne continued her singing studies in New York and dance on Broadway before entering a Master’s degree in Musical Comedy in London. Later, in Paris, Claire-Marie writes and performs a musical, Chambre 113, which will also be in residence at the Abreuvoir in Salives near Dijon, where she is from and where her family resides.

For more than 10 years, Claire-Marie has been teaching musical comedy and staging many shows. Crowned with the Young Talents prize from the Côte-d’Or Departmental Council 2020, the artist is embarking on a single-on-stage for the first time.

Claire-Marie Bellon-Systchenko : “Yes, I am embarking on the unknown. It’s both exhilarating and a bit offhand. But I needed a new challenge. And with this show, which is also a bit autobiographical, I feel good. Having already played it once at Longvic last March, the first returns are encouraged”.

“In this show, there are theater scenes, I sing my songs, I accompany myself on the piano. There is a puppet, a very important character in the story. There are also animated projections. It’s a whole integrated universe around me. I go from keyboard to tap dancing, to puppetry. I had the chance to be trained in New York and London and suddenly I use all the codes of musical comedy, so we find the theater, the song, the dance, the glitter and the spotlights of Broadway”.

“It’s the story of a young woman who will explore these shadows by sitting at her piano every evening and meeting her inner little girl, represented in the show by a puppet, under the name of little Claire. She is accompanied by two little monsters of the night, Phiflippe and Adémar, who will help her rediscover her fears and realize that she needs them to create, to express herself.

Messages for all generations

“There are several messages, such as revisiting your childhood. Visiting one’s shadows, that is to say these cracks, one’s wounds and realizing that ultimately one needs them to move forward in life. We need to be afraid to protect ourselves. The language is suitable for both children and adults. There are several levels of reading like the Little Prince by Saint Exupéry”.

“What we see first at the start of the show is that we see nothing. The viewer is plunged into darkness. The idea is to do this experience of the dark with questions like, why am I afraid of the dark? There are people who love black. So here it is, the show begins in this way to immediately dive into this universe and then the very fine light of a flashlight arrives on stage and illuminates a storybook which will open before the eyes of the spectators and the story can start”. 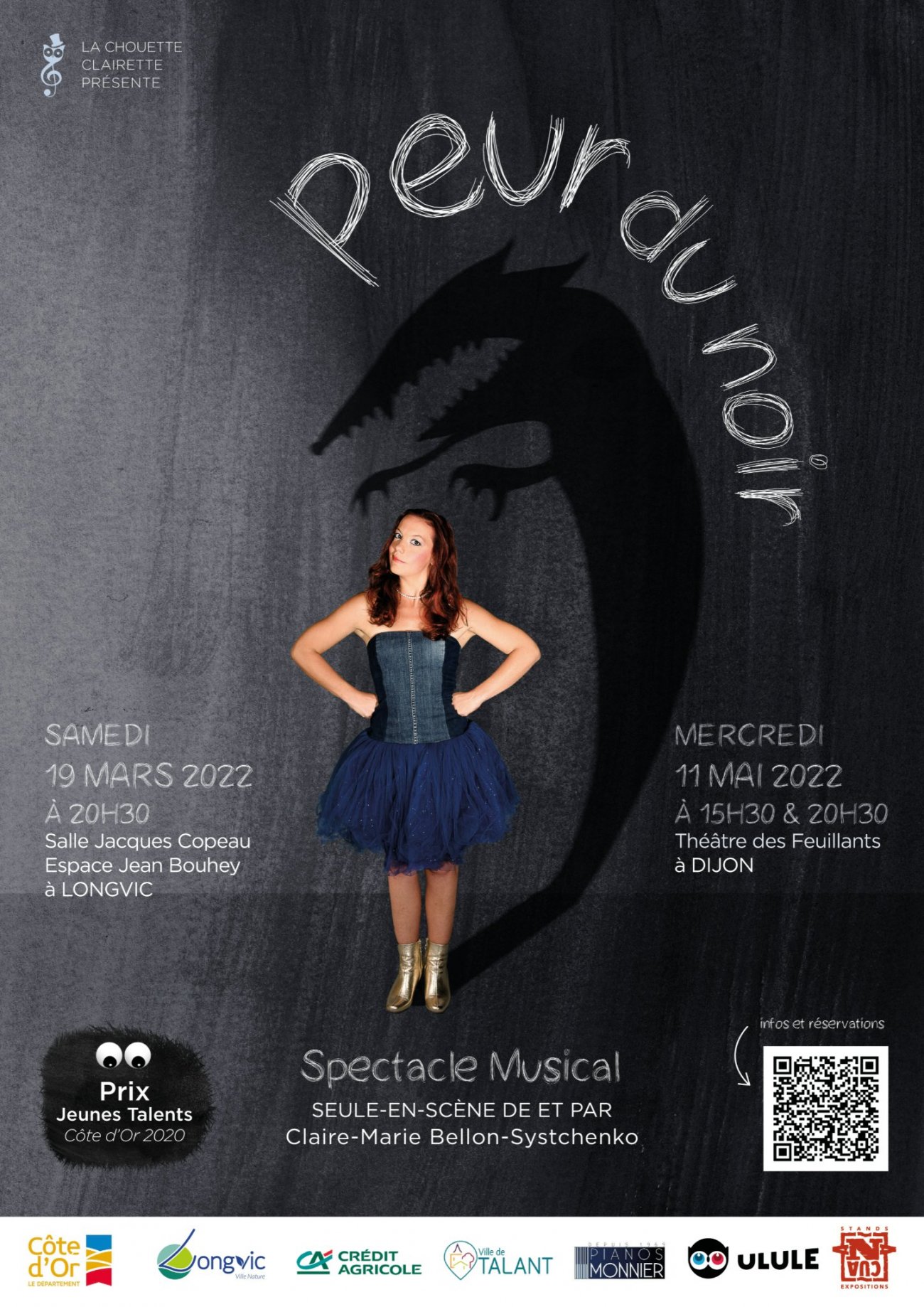