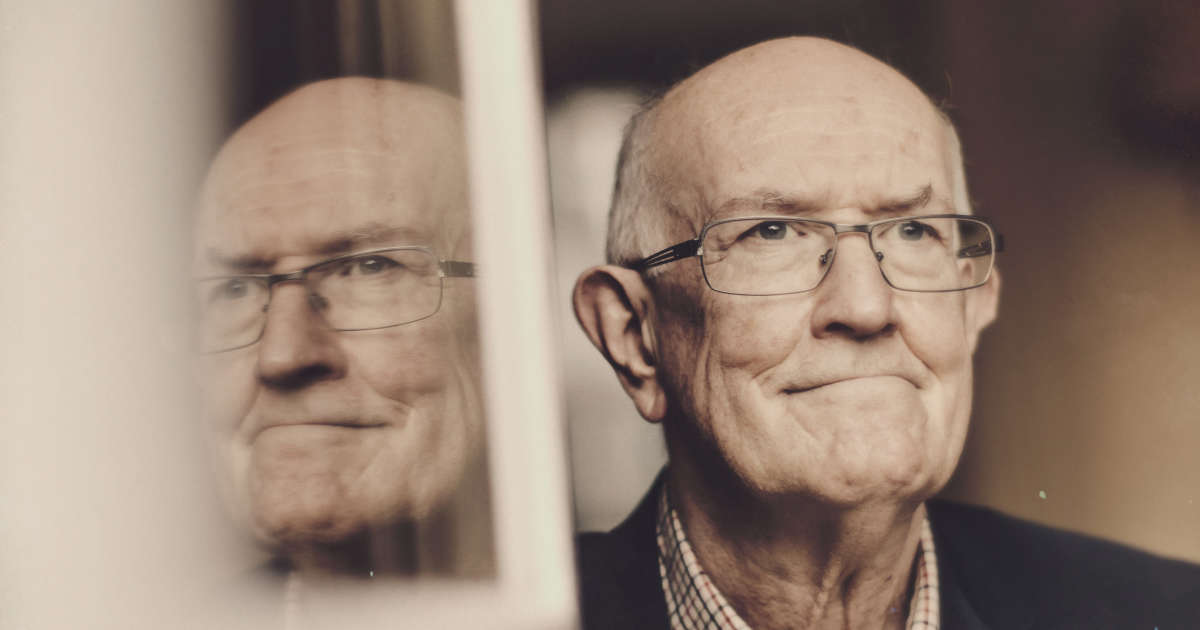 But then, what fly stung Marcel Gauchet?

Did Marcel Gauchet twist? In the middle of the presidential election, while at the Elysée and elsewhere, we shudder at Marine Le Pen’s score, we tremble that the Republican dam is cracking, the philosopher is invited by Europe1 to deliver his first-round analysis. And here he is explaining in a tone of evidence that the National Rally has “nothing to do with what the far right has historically been in France”. ” Marine Le Penhe explains, objectively represents a kind of authoritarian, national and popular right which, for me, furiously evokes the beginnings of the Fifth Republic. » In three sentences, the philosopher repaints the RN in “RPR of the great era”. The output is shocking, as long as it seems to validate the strategy of “demonization” of the candidate since she took over as party leader. Which fly stung Marcel Gauchet?

An insistent fly, obviously: questioned three months earlier on the same station, the philosopher, between a few remarks little made with regard to Eric Zemmour, recognized him at least one merit: “He brought out a truth in the French situation that the other candidates left aside or attenuated. It reveals in particular the uncertainty about French identity. » It’s a lot. Enough to suggest that Marcel Gauchet would have gone to the other side, that of those intellectuals who, like Michel Onfray, would give their credit to the trivialization of the far right and legitimize its ideas.