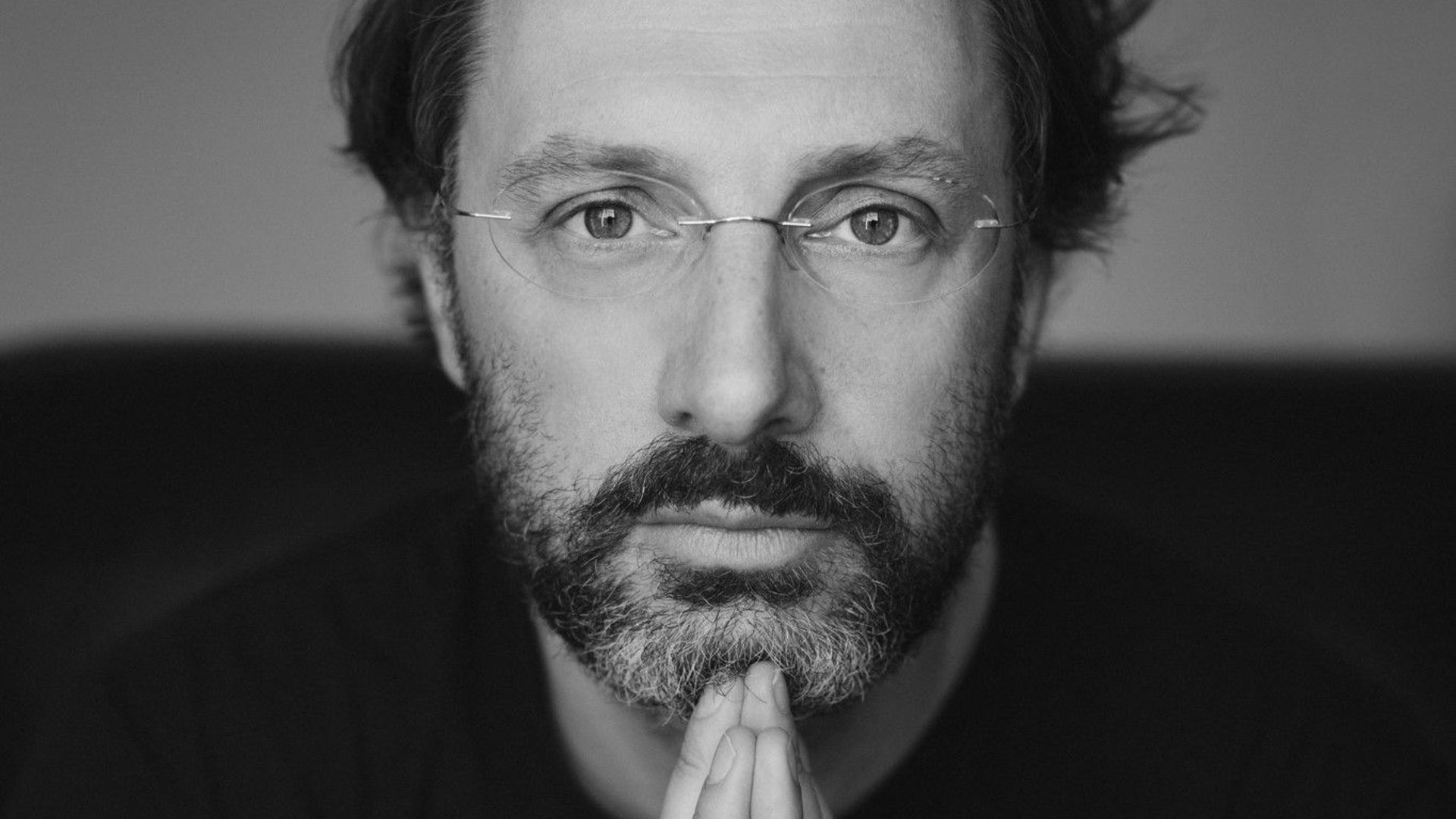 Stephane Ginsburgh, whose playing and audacity is praised, has given recitals as a soloist and in chamber music all over the world and has performed in numerous international festivals such as Ars Musica, Quincena Musical, ZKM Imatronic, Agora, Bach Academie Brugge, Ultima Oslo, Darmstadt Ferienkurse, Gaida (Vilnius), Warsaw Autumn, Musica Strasbourg, Klara Festival and at the Accademia Chigiana.

Tireless surveyor of the repertoire but also explorer of new combinations combining voice, percussion, performance or electronics, he dedicated himself very early to contemporary music while developing a vast classical repertoire. He plays regularly with the Ictus ensemble under the direction of George-Elie Octors, has collaborated with many composers such as Frederic Rzewski, Jean-Luc Fafchamps, Stefan Prins, Alec Hall and Matthew Shlomowitz, whose works he premiered , as well as with choreographers such as Anne Teresa De Keersmaeker and visual artists. Keen on immersive performances, Stephane Ginsburgh notably gave the complete piano sonatas of Prokofiev or the last six sonatas of Beethoven in one evening. He performs with partners such as violist Garth Knox, soprano Sarah Defrise, bass Shadi Torbey, percussionist Miquel Bernat and flautist Manuel Zurria.

Stéphane Ginsburgh recorded Feldman, Duchamp, Satie, Fafchamps for Sub Rosa. He also recorded two world premiere pieces by David Toub for World Edition. His complete Piano Sonatas by Prokofiev was published in 2015 by Cypres records. In 2018, Grand Piano/NAXOS released the world premiere of “Bad-Tempered Electronic Keyboard”, a cycle of 24 Preludes and Fugues by composer and writer Anthony Burgess. In 2019, the Austrian label Kairos released a film of “Piano Hero” on a Stefan Prins album. His latest published by Sub Rosa are guaranteed to pieces for multiple piano by Julius Eastman and repertoire for the talking pianist by Frederic Rzewski.

After obtaining a master’s degree in music at the Conservatory, he took lessons from Paul Badura-Skoda, Claude Helffer, Jerome Lowenthal and Vitaly Margulis. He won the 1995 Tenuto BRTN competition and in 1999 received the Pelemans Prize from the Union of Belgian Composers for his involvement in the creation of contemporary Belgian music. In 1998, he founded the Bureau des Arts, which became Sonar (in 2011), a multidisciplinary space of expression of which he was director until 2018. He is involved in the organization of concert cycles to which he gives a dimension Politics. He was also artistic director of the Center Henri Pousseur, a mixed and electronic music studio based in Liège, from 2010 to 2013.

He taught piano and chamber music at the Royal Conservatories of Brussels, Liège and Mons. he is currently a professor at the Dalcroze Institute in Brussels. He holds a bachelor’s degree in philosophy of science from the Université Libre de Bruxelles and a doctorate in Art from the Vrije Universiteit Brussel and Koninklijk Conservatorium Brussel.

2022-06-09
Previous Post: “Roger Federer”, the latest biography of the Basel player
Next Post: UK’s credit spread will widen in this cost of living crisis