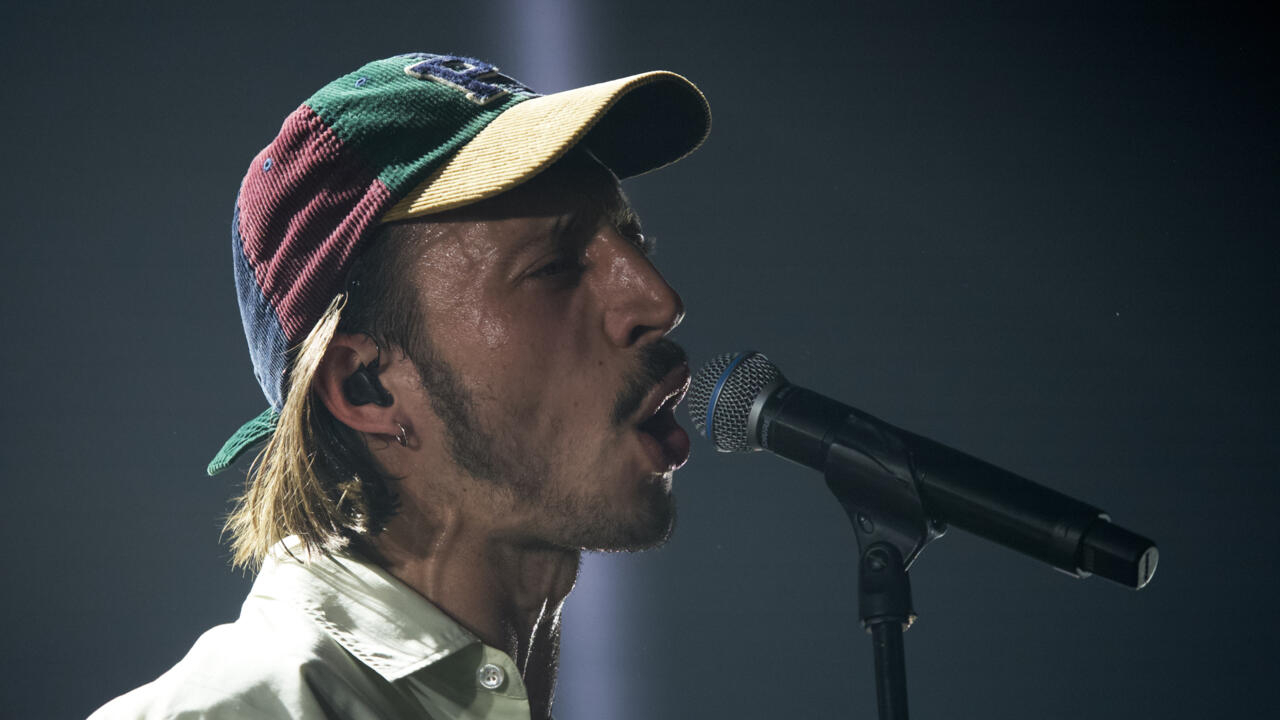 Paris (AFP)- Roméo Elvis refutes the term album-therapy, but his new album “Everything can happen” is nevertheless crossed by his questioning, after the accusations of sexual assault two years ago.

Rewind. September 2020, accused of sexual assault on social networks, the Belgian rapper had regretted on Instagram “to have used (his) hands inappropriately on someone”, believing “in an invitation which was not one “.

“I sincerely regret this gesture and above all, I publicly reiterate the apologies already expressed many times in private and in person”, continued the brother of the singer Angèle.

“Anything can happen” doesn’t just revolve around this topic. But biographical elements transpire in several songs.

“All the evil I do, it must serve me to change” we hear in “Maquette”.

“I’m not here to deliver a diary or a therapy album, my life is more complex than just a business”, nuance with AFP Roméo Elvis.

“I come back to this affair but also to other things in my album, a questioning was necessary. I am clear with that, I apologized personally and publicly. Now I am ready to talk about music”, adds he.

The milestones of his percent introspection in his texts. The success that gives a feeling of omnipotence and impunity is thus evoked in “Bien” (“The life of an artist, it remains (…) the success of the blur / I believe that it is for it’s what I slipped”) and “The address” (“I let the devil dance too much / Too much let people praise me”).

“It would mean that I’m happy that it happened. No, a questioning was necessary at that time, it’s a complete job. We ask ourselves questions and we ask others,” slips the artist.

He also responds to those who thought his career would remain at a standstill in “Flanchin”: “Oh, you think I’m going to drop the case / But I still have the slab”.

After a recent visit to the Printemps de Bourges, here he is again on the road to festivals. “The prizes, the rewards, I can do without them, but the live, the concerts, I am too attached”, he confesses.

For the rest, Roméo Elvis presents a more homogeneous album than the previous one, “Chocolat”, well served by the productions, among others, of Myd, little prodigy of the new “French Touch”.

“I like his sense of humor, his openness, his music, he’s a scientist”, greets the Belgian rapper.

“Favorite Rapper” is a nod to NERD, one of Pharrell Williams’ early bands. A more surprising reference comes with “When I walk (like Ben Mazué)”.

“I like the idea of ​​Ben Mazué to seek inspiration while running, I did the same thing, the circle is complete”, confides Roméo Elvis.

“If I meet him at a festival, I would love for him to come and waddle with me on stage. I would meet him, he looks very nice”.

2022-06-04
Previous Post: Who is Harini Logan, winner of the first-ever Scripps Spelling Bee spelling bee?
Next Post: “How does the accuser Jodie Foster have a double talk with regard to her life, her films and her commitments? »