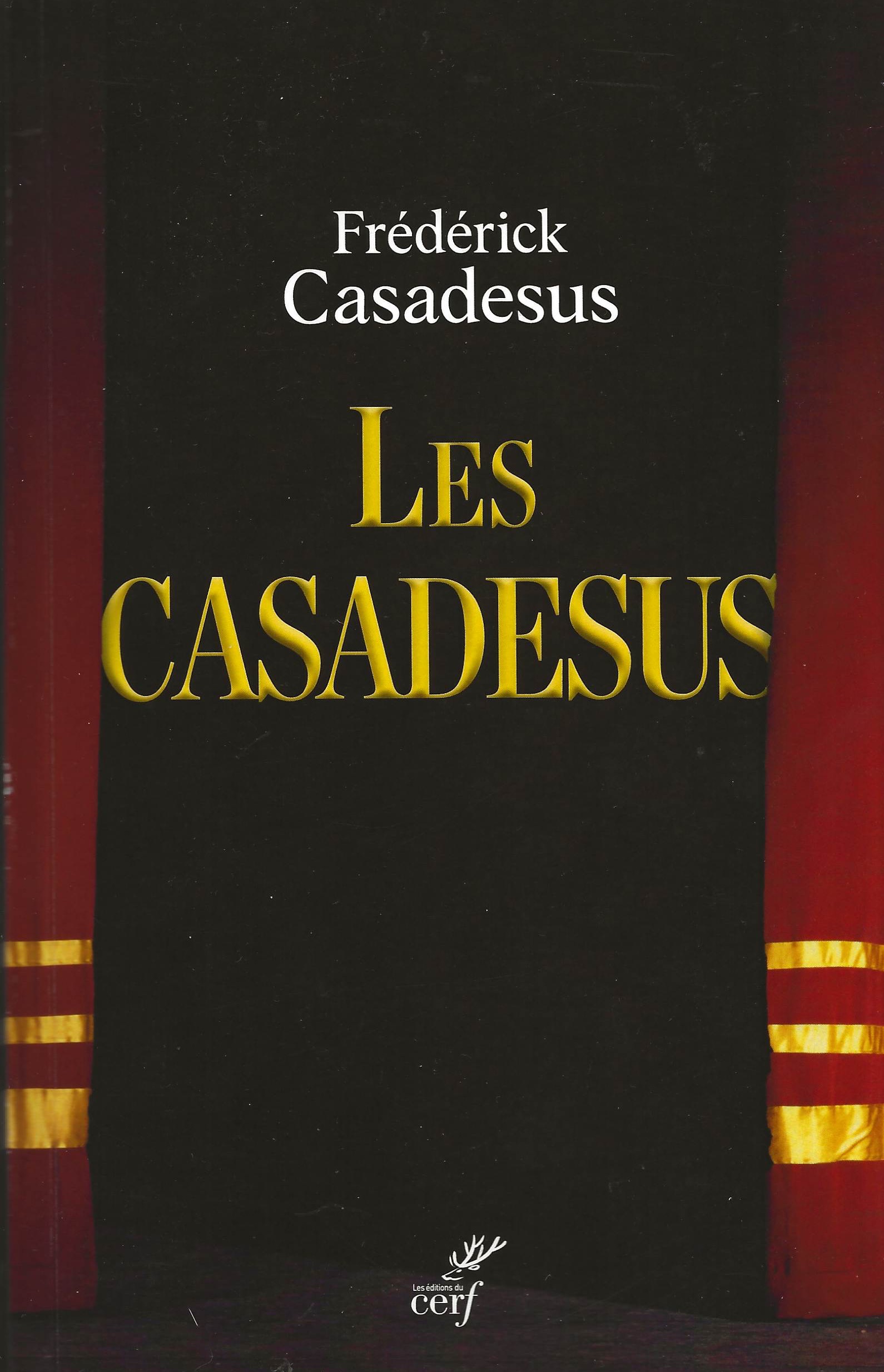 An atypical and attached biography of the Casadesus by Frédérick Casadesus

Obviously, only one of the members of the Casadesus family could embark on such an adventure. Journalist, Frédérick Casadesus invites us – the word is appropriate when the style is so elegant – to discover (complex) dunes French family.

The first lines invite you to travel: “The Casadesus have lived on music and theater for more than one hundred and fifty years. Wild gestures, murmurs, cavalcades behind the scenes, tirades under the pursuits, each generation strives to bring its contribution to the stage. […] The Casadesus don’t live on love alone. Hey, yes it’s still a family! And if they don’t take our friends the Atrides as a model, they know the delights of estrangement, the voluptuousness of anger, the vertigo of competition. But don’t count on us to give you a book of poison, barnyard revelations […] “. We have been warned.

The adventure began in Catalonia during the war waged by Napoleon I in 1812. Violence marked the lives of the first Casadesus who Frenchified first names when they settled on the other side of the Pyrenees before “going up” to Paris. The dynasty of artists was born with a first child, Francesca, costume designer at the Théâtre du Châtelet. A historian by training, the author weaves charming portraits, all the more attached as they fit into colorful descriptions of the society of the time, tossed between revolutionary impulses, unstable republics and attempts at monarchical restoration. The family never ceases to seek status while fiercely defending the ideal of artistic freedom, summed up nicely by the beautiful phrase: “acrobats, they dream of being kings”. This is the time when the characters give each other stage names, a tradition that continued in France until the Second World War. It is also the time of young women of modest means, who give birth to children of wealthy fathers who immediately abandon their passion the “fault” committed. The small jobs of these long-memory Spaniards, who had become fiercely French to the point that they joined the National Guard, less out of political conviction than out of faith in their adopted homeland, are not incompatible with their passion for the arts. that they discover and practice as autodidacts. From the IIIe Republic, the musical destiny of the tribe asserts itself, even though misery surfaces more often than petticoats, when starving people and slumped bourgeois cross paths. Fantasy haunts this dynasty even in the delirious inventions of a certain Luis. All this recalls the portraits of the society of a Huysmans with, however, an unshakeable optimism.

One of the secrets of this family – with some shadows during periods of war, as in all families -, is the very instructive mixture of popular and scholarly arts. Some met Bruant, others worked with Franck and Charpentier, crossed paths with Saint-Saëns and Lucien Capet, founded the Franco-American Conservatory of Fontainebleau, practiced the viola, the cello, the harpsichord and, in 1901, fell in love with the old instruments. Gradually, the family gains in power, favoring the appointment of a Monteux in Boston, welcoming above all good society, the artists who make up the Ballets Russes. Empiricism and sure taste work wonders.

Robert Casadesus is certainly the most famous, at least the one whose first name affirms the image of the family in the eyes of the general public. An international career, a prestigious discography, the friendship of Ravel, Szell… do not need to be described in detail. The disappearance of the son, Jean, a reason for the patriarch. The family continues the adventure. Stage manager, stage manager, singer, dancer, filmmaker, photographer, painter, actor (Gisèle Casadesus, a good pianist by the way, and to name but one!)… Each one distributes a “role” within their reach, women and men without distinction. Intuition and hard work, respect for learning, a certain form of companionship do the rest. Thus, Jean-Claude Casadesus taking up the torch, musician and much more because initiator with the National Orchestra of Lille, a new way of thinking about the orchestra within the city.

Pain and tragedy, pride and independence make up this family. Like many French families. The panache and concentration of talent and more.

Tags for this article