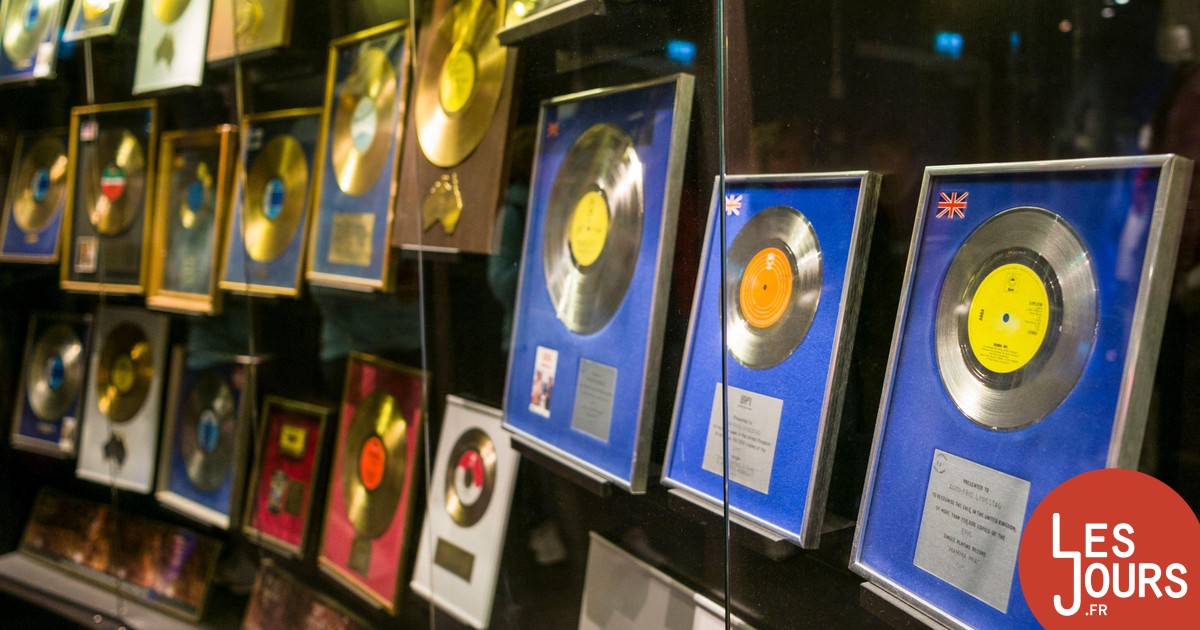 ABBA, a little closer to the stars

ABBA never separated. After 1982 the band just stopped making music in their studio in Stockholm. The two couples formed on one side by Frida Lyngstad and Benny Andersson, on the other by Agnetha Fältskog and Björn Ulvaeus, broke up between 1979 and 1981, while alcohol rotted their life made of scary tours and media harassment. These were the dark years of a group that put light at the center of all their songs, marked by light hits like Do you want to as much as by the acrimonious S.O.S. and Winner takes all. Then there was this last album of the time, Visitorswhere the four members of ABBA appear as far apart as possible on the cover, in a sepulchral darkness.

But these divorces, it was not the most complicated to manage. No, what had really changed was the world of music. From 1977, the gigantic commercial success of Saturday night fever triggered a phenomenon of disco rejection with which ABBA found himself associated. A pendulum movement has started, on the one hand towards rock with screaming guitars (punk, Van Halen…), on the other towards a new synthetic pop personalized by Michael Jackson and his Thriller from 1982. Just listen Visitors, released a day before almost to the day, to understand that the change of musical era which was played then was of a magnitude approaching that of the end of the dinosaurs. ABBA had had its day.

Frida, still the most independent, acted the end of the story by claiming her shares of Polar Music, the label that released all the band’s albums, before leaving for London.