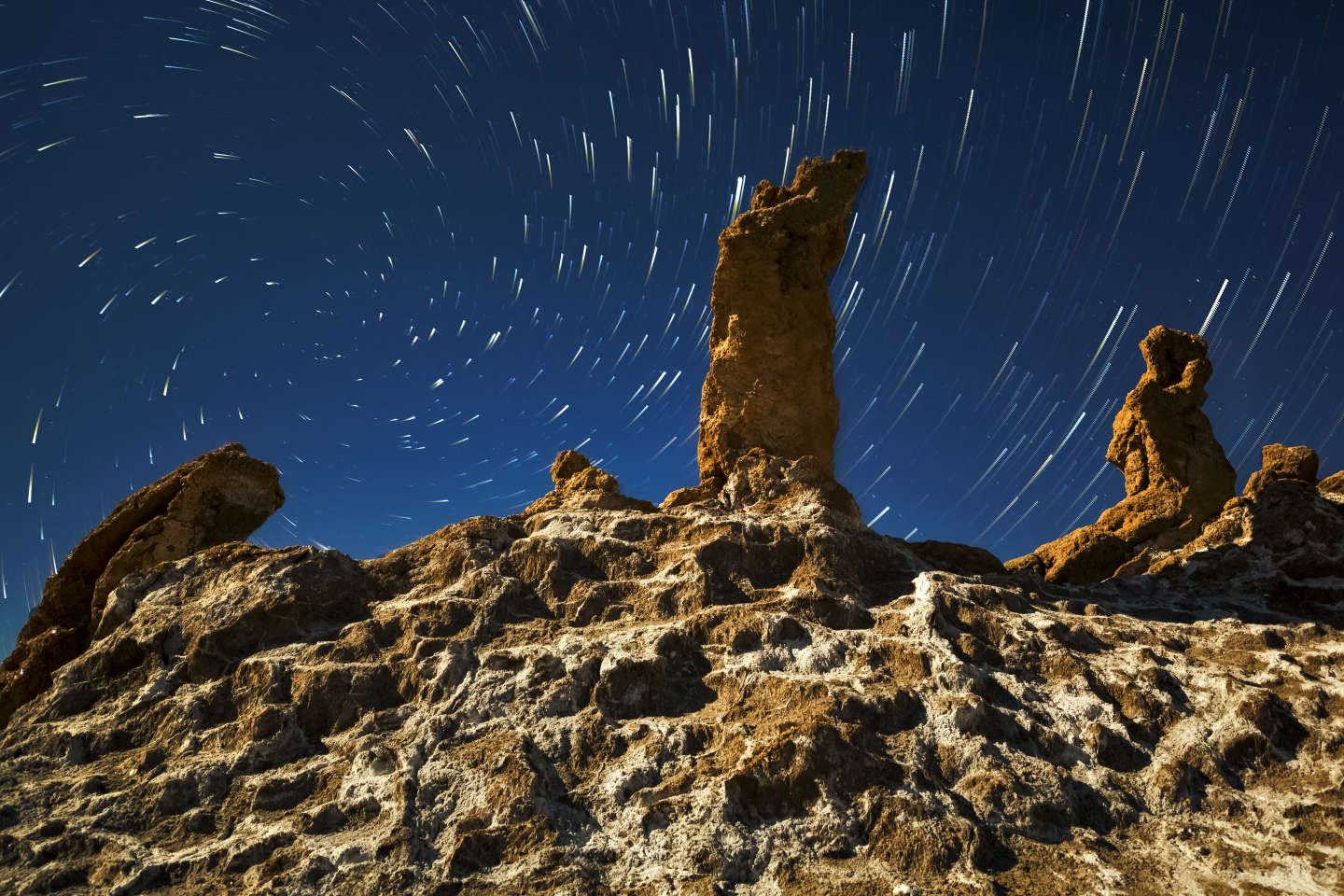 “A sky of stones. Voyage en Atacama”, by Matthieu Gounelle: the melancholy of meteorites

There are distinctions that conceal a much stronger power of attraction than a Goncourt or a Medici. They open up to the reader a space of reverie with which few works can compete when one discovers them on the back cover: Matthieu Gounelle is thus one of those very rare writers whose biographical note can specify that“an asteroid bears his name”.

Professor at the National Museum of Natural History, specialist in cosmochemistry, responsible for the collection of meteorites, it is obviously in respect of his scientific research that this honor has been bestowed upon him. But it is all the more fascinating, and even moving, to read in this light A sky of stones. Trip to the Atacama. Poetic story and full finesse meditation on the imagination attached to these “black stones and extraterrestrials”, Matthieu Gounelle’s text is also a personal and modest evocation of what the choice of such a field of research can mean. Frédéric Pajak’s drawings, which randomly dialogue with the researcher’s remarks, place the book even more in an intellectual and artistic space of remarkable richness. To make these pages the site of a fruitful encounter between literature, the arts and the sciences, united in the same quest for origins, ends and infinity.

Every year, in the fall, Matthieu Gounelle and his colleagues travel to Chile to criss-cross the Atacama desert, “the driest place on our planet”in search of “stones that fell from the sky”. They walk “long hours, eyes wide open, glued to the ground”. Nothing serves however, the writer tells us, “to tense up, to want to find at all costs. Because then the stones [météoritiques] slip away. Faint. [Elles] does not give itself to those who seek them with a stubborn and systematic determination”. It is for this reason that the scientist quickly comes to establish an analogy, which surprises at first before imposing itself as evidence, between “the gaze of the meteorite seeker” and “Listening to the psychoanalyst. Vague. Floating ». “We see a meteoritehe said, as one hears a signifier. At once. »

By itself, this rapprochement between two practices, which everything seems to distinguish, says the essence of the author’s approach. Without ever being disjointed, his text follows a thread as loose as it is solid. If he allows himself detours according to the associations of ideas that cross his mind, he remains magnetized by the object of his quest. Even if you have to write to find out. Along the way, we travel along the Atacama Desert, where the researchers never stay more than four days or risk running out of water and food. We listen to him tell us the story of the Changos, this forgotten people, enslaved by the colonists, who, it was said, headed “in the desert without landmarks other than the Sun and the Moon, his intermittent enterprise”. We see through his words rising the memory of the victims of the dictatorship of General Pinochet, whose “the soldiers disappear the bodies of opponents in the Atacama desert”. Even there, he says, “where we look for meteorites”.

You have 23.26% of this article left to read. The following is for subscribers only.

2022-07-07
Previous Post: Mike Brant: biography of the singer of Who will know at tragic death
Next Post: From Carné to McCartney, Clara Luciani’s favorites