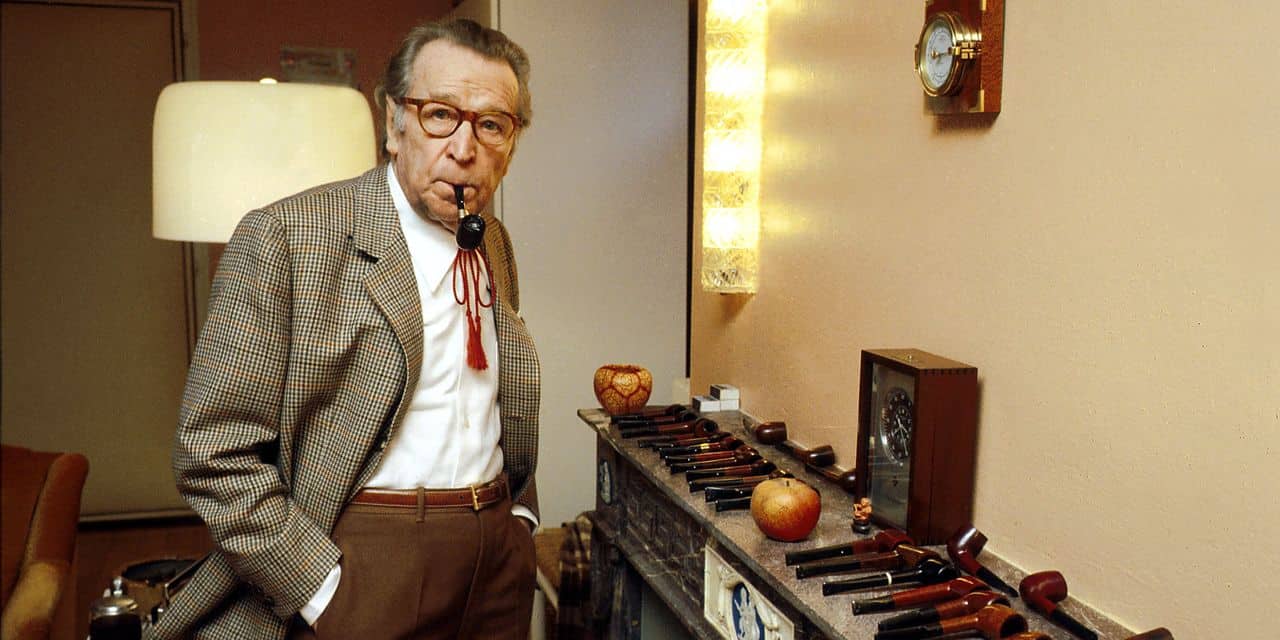 I have lived the lives of several men with the same determination. Journalism, a good start for writing books, he did not stop at it: he became a reporter to approach other men in other countries. Feuilletonist quickly earning his living, he allowed himself, in the interwar period, a life of great traveler and pasha. At twenty, he dreamed of being an academician. It will be fifty. He missed the Nobel but, for the centenary of his birth, he entered the illustrious Pleiade.

Courted by the cinema, adored by television, he was a man of the world without being socialite, while accepting the presidency of the Cannes Film Festival. He proved to be the perfect businessman to manage his contracts. Creator of a character who has become mythical, he has never ceased, throughout a tumultuous life, to produce intense novels to decide, at the age of 70, to undertake his “Dictations”, before concluding his work on memories ingredients by an intimate drama.

Abundant novelist, the most descriptive and the most popular of the twentieth century, translated into all languages, become rich without ostentation, he remained a good-natured man, simple enough to end his life in a retirement house, in Switzerland of course!

He only wanted to be a craftsman of Letters, especially proud of his role as a father because, as he wrote, “a man’s job is difficult“. Traveling through Europe, Africa, South America, the islands, the United States for ten years, storing up the world, he was a real” sponge “: everything he lived, he disgorged. in 220 novels, a multitude of popular stories, reports, “Dictations” and “Intimate Memories”.

His life in his work

Impeccable director of his life, he never deviated from the temperament he revealed to his audience. Affable, courteous, he cultivated the paradox without contradicting himself on his way of living and writing, on his habits or his many. Thus a legend was created: an interview with Simenon is the endless repetition of the same score, and it is only by practicing it that one detects his somewhat “arranged” vision of things, to see how much he could throw off.

Out of the “little people”, he lived in castles and villas, served by housekeepers and keeping luxury cars. Frequenting some of the monsters of cinema and theater, he admitted lacking in the sense of friendship, bewitched that he was by “the” woman, practiced from an early age: ten thousand, he admitted without laughing. to Fellini. But, of his only two loves, he revealed at the end of the race only the misfortunes and the suicide of his daughter upset her end of life, wresting from her an ultimate tender bitter work.

We will therefore not be surprised to find in all his stories a trace of life and this is why his work is so inseparable from his life. We have as much of his novels on the periods he went through as on his memories, that he often had the gift of arranger. Rarely does a writer deliver so much of himself in stories that ultimately resemble his own life so much that one wonders if they are not more true than memories!

Simenon will forever remain a case on which, after the first pioneers, Narcejac and Parinaud, literati of all stripes have finally condescended to take more than a look. University memoirs, scholarly theses, eccentric analyzes, biographies, various and multiple essays made known to the general public what the genius of this extraordinary novelist was.

He remains his work to revel in stories that give pride of place to the individual, this character who looks like a brother to us, with his indecisions, his inhibitions, his thirsts and his vices. Strong works, which include about fifty masterpieces, and the students come out all bathed in fraternal warmth.

1919 Her father dies. He entered “La Gazette de LiÃ¨ge” where he was the enfant terrible of the editorial staff.

1922 He leaves for Paris and begins to lay tales and serial novels.

1931 He leaves the anonymity of pseudonyms and launches Maigret.

1952 Appointment to the Academy of Belgium.

1973 At 70, he decided to stop writing and composing 21 “DictÃ©es” before delivering his “Intimate Memories”.