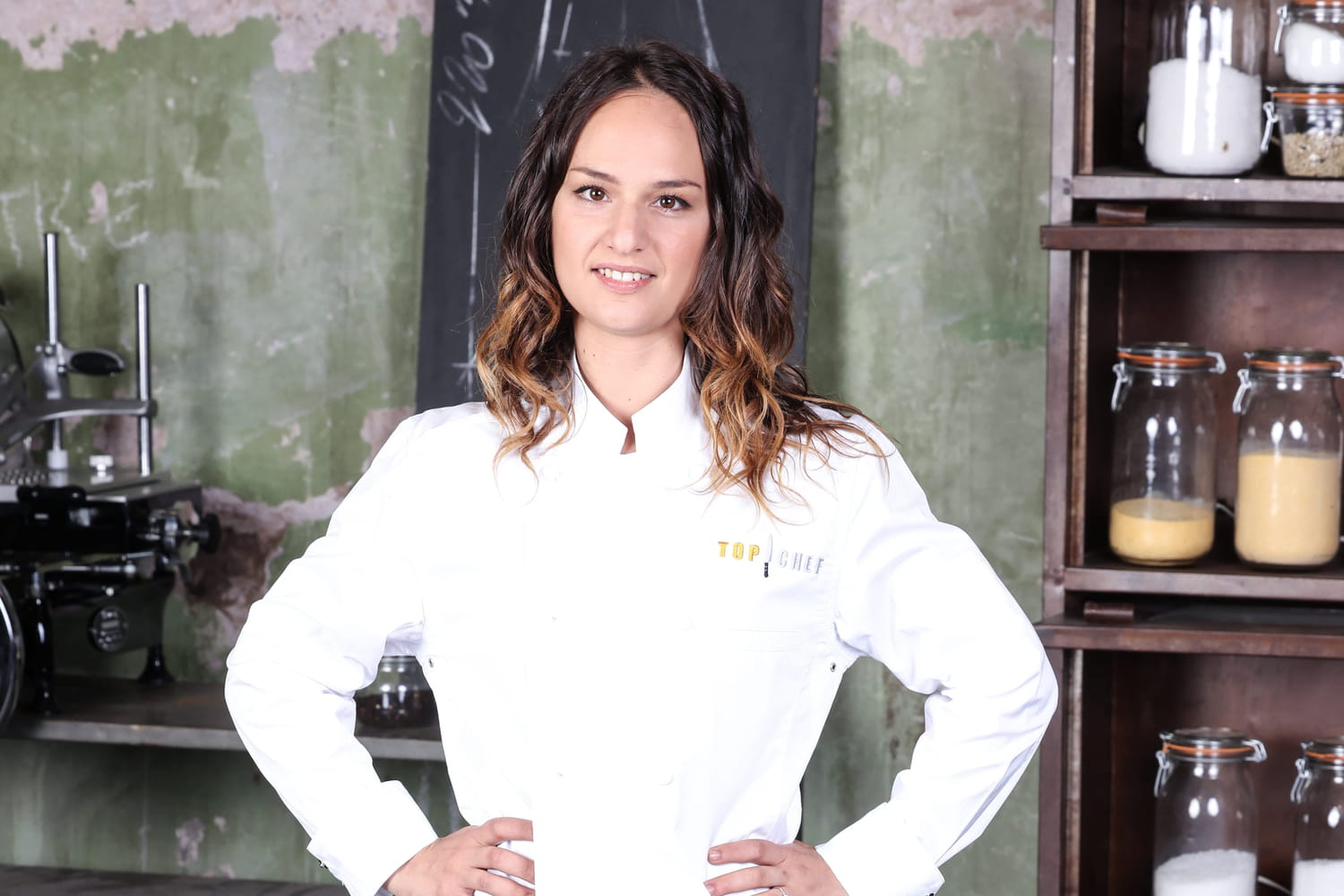 Tania Caddedu was eliminated from season 13 of Top Chef after three weeks of competition. Discover the career of the chef of Vida, the healthy restaurant of Juan Arbelaez.

[Mis à jour le 7 mars 2022 à 10h13] Tanya is the third candidate to be eliminated of the season 13 of Top Chef. The young cook unfortunately did not convince the jury this week and sees her adventure come to an end prematurely. No question of being discouraged for the young woman, who in real life is the chef of the restaurant Vida, the healthy canteen of Juan Arbelaez and Laury Thilleman in Paris. Here is his biography.

What is Tania Cadeddu’s background?

Tania Cadedu is 29 years old. Originally from Sardinia, she arrived in France eight years ago without speaking a word of French to realize her dream: a career in the country of gastronomy. After learning her skills with Gordon Ramsay as demi-chef de partie at the Forte Village Resort in Sardinia, she joined Sébastien Gravé and Louise Jacob at the Pottoka restaurant in Paris. She then served as chef de partie at the Ritz. three years since she was chef at Vida, the restaurant of Juan Arbelaez (ex-candidate of Top Chef) and his wife Laury Thilleman, a beauty queen passionate about sport and well-being. There, in agreement with Juan and Laury, she cooks good for the soul as well as for the body. His mantra? “We are what we eat“.

Where is Tania Cadeddu’s restaurant?

For three years, Tania has been the chef of Vida, the healthy canteen of Juan Arbelaez and Laury Thilleman. Nestled in the heart of 10th district, this pocket restaurant offers a very cozy setting – tropical wallpaper, green plants, rattan suspensions and turquoise industrial chairs. On the menu, healthy and colorful cuisine that highlights seasonal vegetables and vegan cakes. A real bobo dream!

What is his type of cuisine?

At Vida, well-being is essential. Tania describes her cuisine as “healthy Mediterranean, but rich in flavor and gourmet”. His menu applies to the seasons but always remains fresh, natural and spontaneous. Although Tania’s dishes are plant-based, she does not forget the meat, and offers, for example, a pork belly served with leeks and candied baby potatoes and a mandarin condiment. You can find her recipes in Laury Thilleman’s book, 365 days on top (First editions).

On his account @taniasardegna, plates full of color and pep, which boost our immune defenses just by looking at them! But also a few postcards from her island, seafood feasts on the beach, and an adorable photo of Tania as a child with her dad posing with a plate of homemade cupcakes.