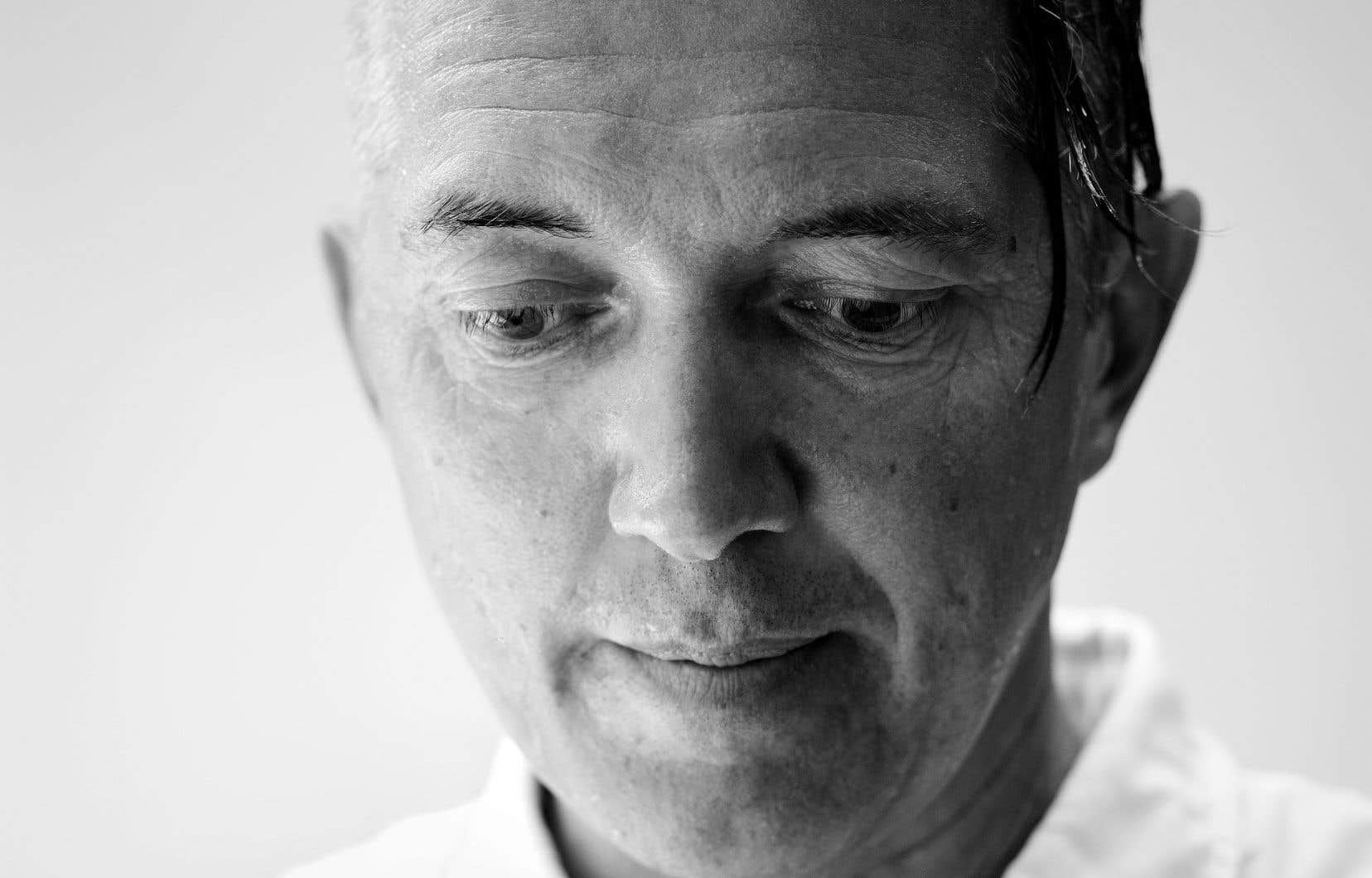 “Made by another”: the whole truth

Somewhere near the end of his new novel, Simon Roy sums up the type of book he must resign himself to writing if he does not manage to gather enough information about RÃ©al Lessard, this legendary forger. Quebecois, who signed in 1988 with The love of the fake a shocking testimony – but was it really a real testimony? – which led him to the set of Bernard Pivot. An enigmatic and unreachable man, who seems to have long since vanished into nature.

“I would include autobiographical passages that would intertwine with fictional episodes”, explains the one who published in 2014 My red life Kubrick, then in 2016 Owen Hopkins, squire. â€œI proceeded by exploiting the shape of the chapters, these fragments which produce the chaos as fragmented as elusive of our existence. The author – at least his perception of himself as an author – also subordinates the roles of character and narrator. “

That is precisely – of course! – the project Simon Roy is working on in the previous pages of Made by another, by telling Lessard’s story from a few biographical elements, but essentially taking the gamble of using romantic fiction in order to reach a truth even more vibrant than that to which a strict report would have allowed access.

Equipped with a sort of visual equivalent of perfect pitch, allowing him to reproduce identically the manner of all the great painters – Matissse, Modigliani, Chagall, alouette – RÃ©al Lessard falls in love, and under the misguided influence by Fernand Legros. The art dealer promises to lead him to glory, but instead he pulls out hundreds of counterfeits, which he will succeed in various subterfuges to authenticate (and sell at a high price).

Simon Roy inserts intimate parentheses between these short chapters which tell the story of Lessard’s disheveled life, the occasion in particular to reflect on what a name means. Born Roy, the author was renamed Simon Dupuis, the name of his stepfather, at the dawn of his adolescence. â€œA vague feeling of imposture has curiously started to invade the whole space. From the moment I am no longer Simon Roy, am I still myself? “

Roman kaleidoscope carried by a scholarly writer who dreads the idea that what is called the truth is nothing more than a fiction with an expiration date, but who is at least as happy about it, Made by another accumulates literary quotes as well as fascinating anecdotes drawn from the history of art, as in a catalog of the obsessions of Simon Roy. A catalog which has no disorder but appearance, and in the light can produce the word “truth” becomes impossible to conjugate in the singular, insofar as we are all, to varying degrees, the non-arisen narrators of our own lives.

â€œSo there would only be stories. Life is literature, and we live in a world of sweet lies. And there is nothing sad written about it â€, the one who is today suffering from a serious cancer in the brain (which he mentions briefly). He is undoubtedly better placed than to know that while an individual (like Lessard) can end up dissolving in what he (himself) tells, turning existence into stories remains one of the most powerful ways of taunting death. Made by another is in this sense a celebration of the worst that literature can do, but above all the best.