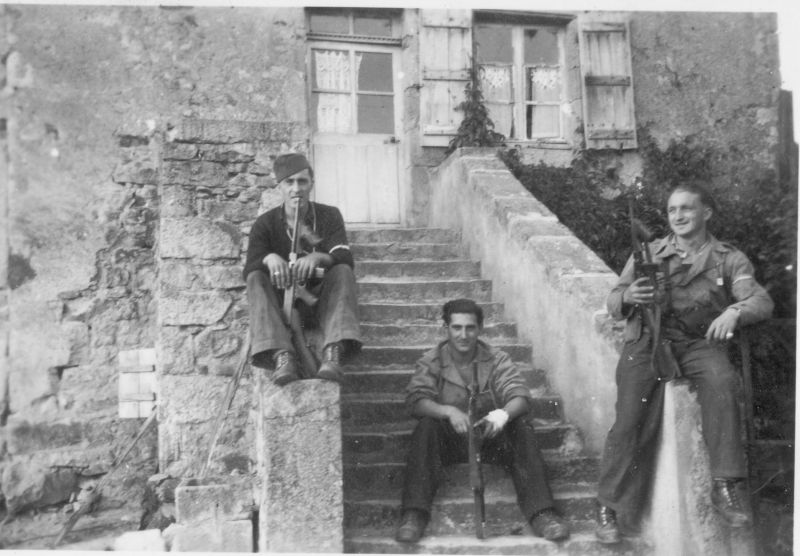 Ecomuseum Creusot Montceau – The Resistance in Montceau, the hidden side

from February 1944 to the landing.

The Creusot Montceau Ecomuseum is offering a free conference on the Montcellian Resistance on Wednesday May 4 from 6:30 p.m. in Montceau.

As the book recounts The Boldthe big roundups in February 1944 in the mining area dealt a violent blow to the Resistance.

The Gaullists of the Secret Army (AS) and the young activists of the United Patriotic Youth Front (FUJP) were deeply affected by these major arrests.

But at the same time, the Mouvement Ouvrier de la Résistance de Blanzy (MORB), hitherto lurking in the shadows, pulled out of the game as soon as possible. organize maquis, and new personalities appear.

This conference traces a difficult page of the Montcellian Resistance, and looks back on the course of the various groups present, during this short period which will begin the summer of the Liberation.

Authors in 2020 of the book The BoldJérémy Beurier and Gérard Soufflet have already produced a number of articles or books on resistance in the mining basin: Dying at Uchon, the Battle of Mary / Mont-Saint-Vincent, Russian Resistance fighters in Burgundy (editions of the Armançon – 2016). They run the blogs www.respol71.com and www.lestemeraires.com.

Jérémy Beurier is a school teacher in Blanzy. Gérard Soufflet is a retired executive from EDF.