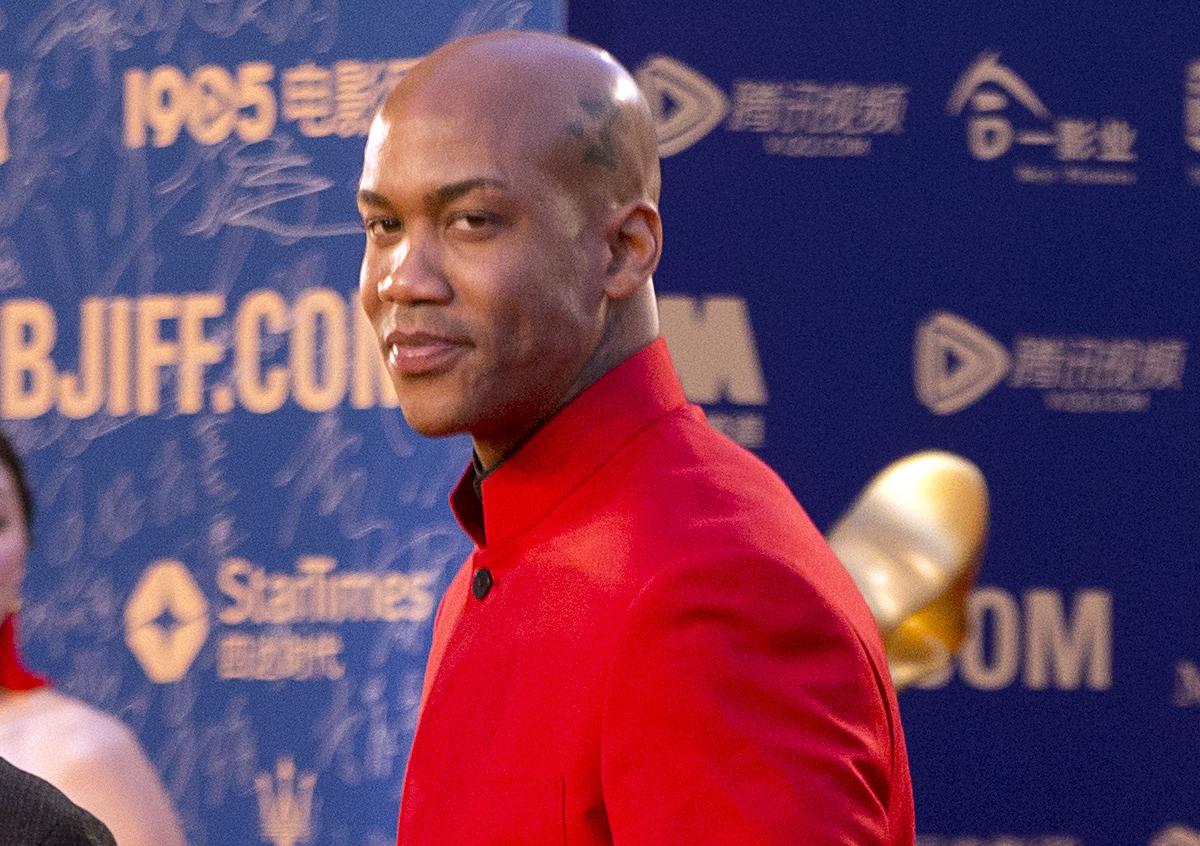 Mark Schiefelbein / Associated press Former NBA playmaker Stephon Marbury has become a big star in China since joining the China Basketball Association in 2010, and he’s turning his fame into a starring role in a movie. According to The Wrap’s Beatrice Verhoeven, Marbury will star himself in a biopic END_OF_DOCUMENT_TOKEN_TO_BE_REPLACED